Canadian physical educator, physician, chaplain, sports coach and innovator. He invented the sport of basketball in 1891. He wrote the original basketball rule book and founded the University of Kansas basketball program. Naismith lived to see basketball adopted as an Olympic demonstration sport in 1904 and as an official event at the 1936 Summer Olympics in Berlin, as well as the birth of the National Invitation Tournament (1938) and the NCAA Men’s Division I Basketball Championship (1939). 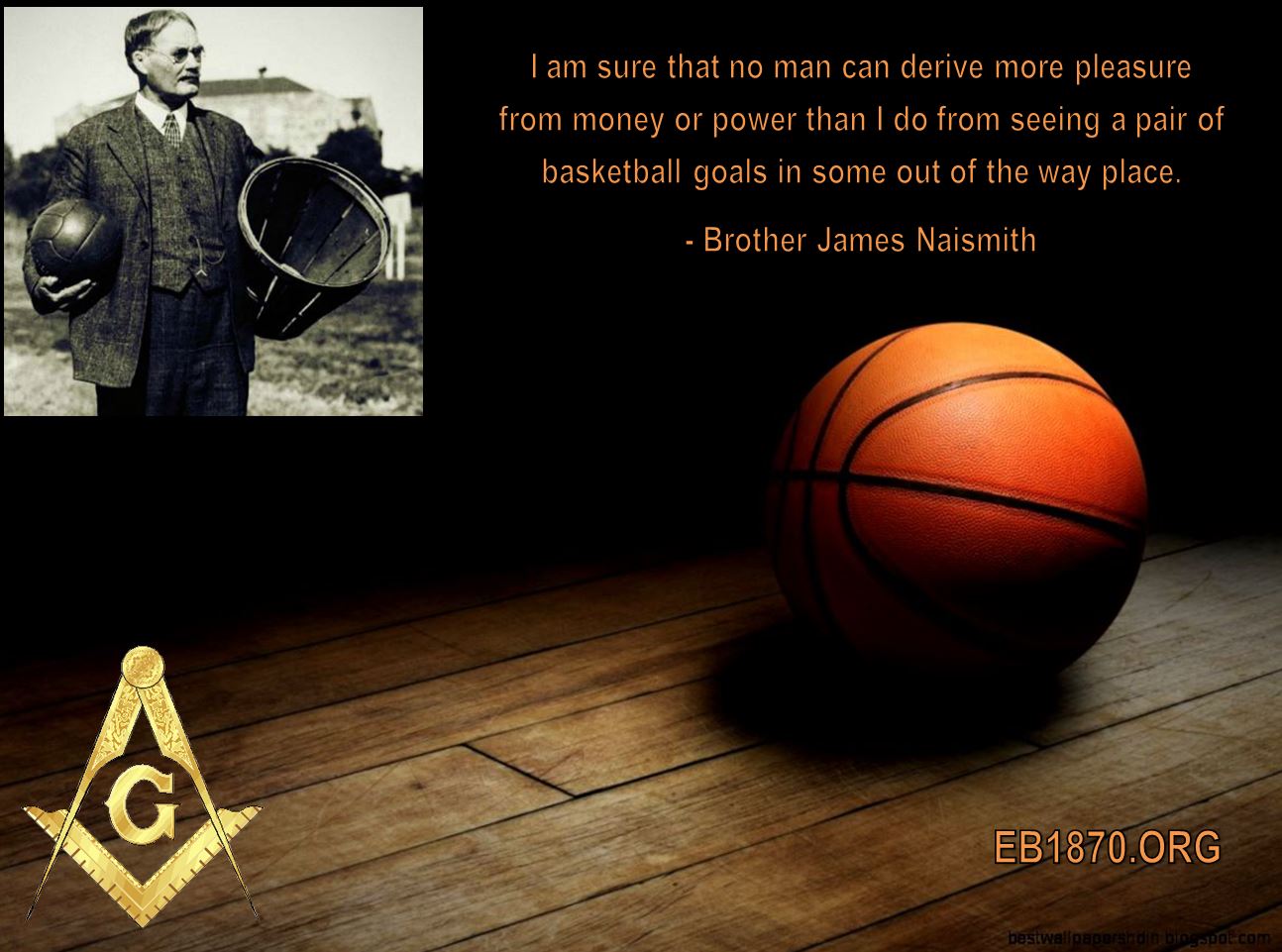