11th President of the United States. Polk was born in Mecklenburg County, North Carolina. He later lived in and represented Tennessee. A Democrat, Polk served as the 13th Speaker of the House of Representatives the only president to have served as House Speaker—and Governor of Tennessee . Polk was the surprise (dark horse) candidate for president in 1844, defeating Henry Clay of the rival Whig Party by promising to annex the Republic of Texas. Polk was a leader of Jacksonian Democracy during the Second Party System. His nickname was “Young Hickory” because of his close association with “Old Hickory”, Andrew Jackson. 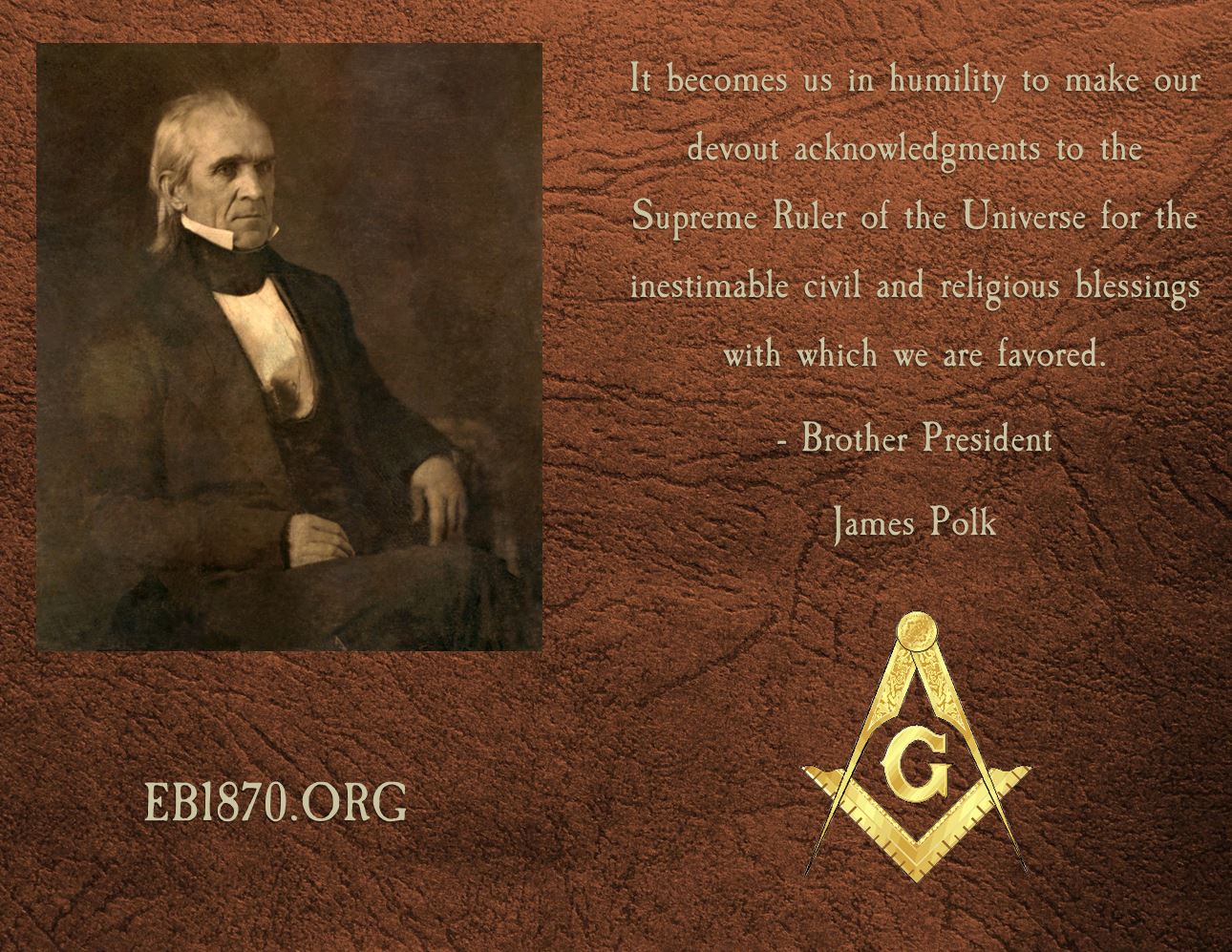