Scottish inventor, mechanical engineer, and chemist who improved on Thomas Newcomen‘s 1712 Newcomen steam engine with his Watt steam engine in 1781, which was fundamental to the changes brought by the Industrial Revolution in both his native Great Britain and the rest of the world.

While working as an instrument maker at the University of Glasgow, Watt became interested in the technology of steam engines. He realized that contemporary engine designs wasted a great deal of energy by repeatedly cooling and reheating the cylinder. Watt introduced a design enhancement, the separate condenser, which avoided this waste of energy and radically improved the power, efficiency, and cost-effectiveness of steam engines. Eventually he adapted his engine to produce rotary motion, greatly broadening its use beyond pumping water.

Watt attempted to commercialize his invention, but experienced great financial difficulties until he entered a partnership with Matthew Boulton in 1775. The new firm of Boulton and Watt was eventually highly successful and Watt became a wealthy man. In his retirement, Watt continued to develop new inventions though none was as significant as his steam engine work. He died in 1819 aged 83.

He developed the concept of horsepower, and the SI unit of power, the watt, was named after him. 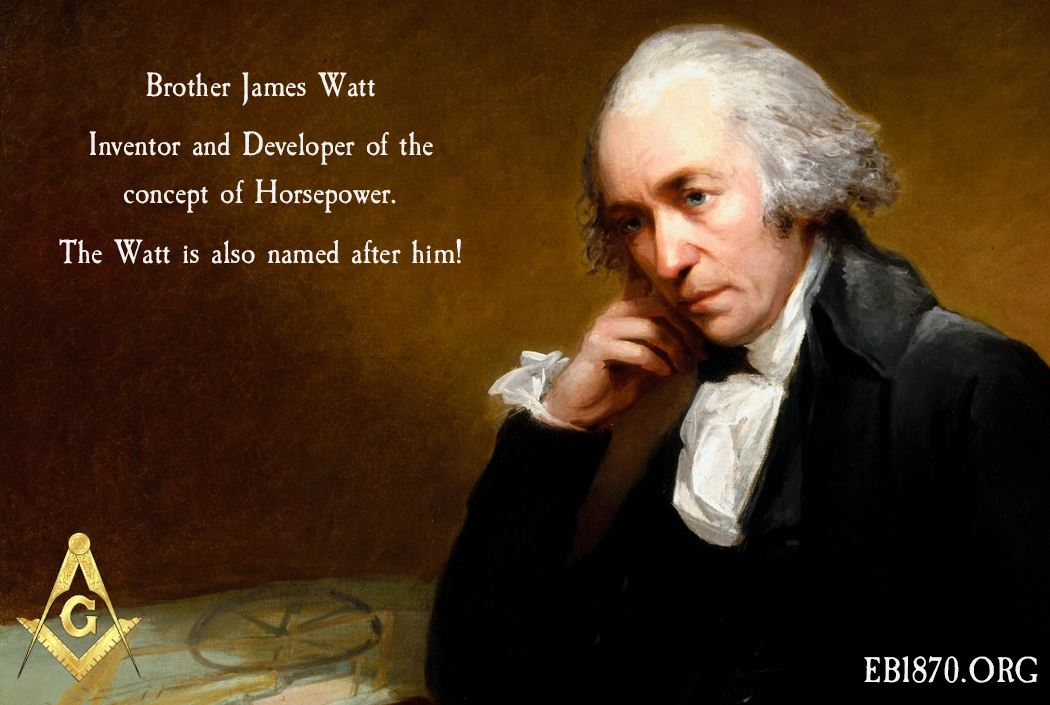