Simpson completed his final medical examination at the age of 18 but, as he was so young, had to wait two years before he got his license to practice medicine. It was during this period that he became a Freemason, being initiated in a Lodge in his home town of Bathgate.

Brother James Young Simpson was believed to be a member of Lodge Torphichen Kilwinning #13 in his hometown of Bathgate, Scotland but lodge record could not be confirmed. 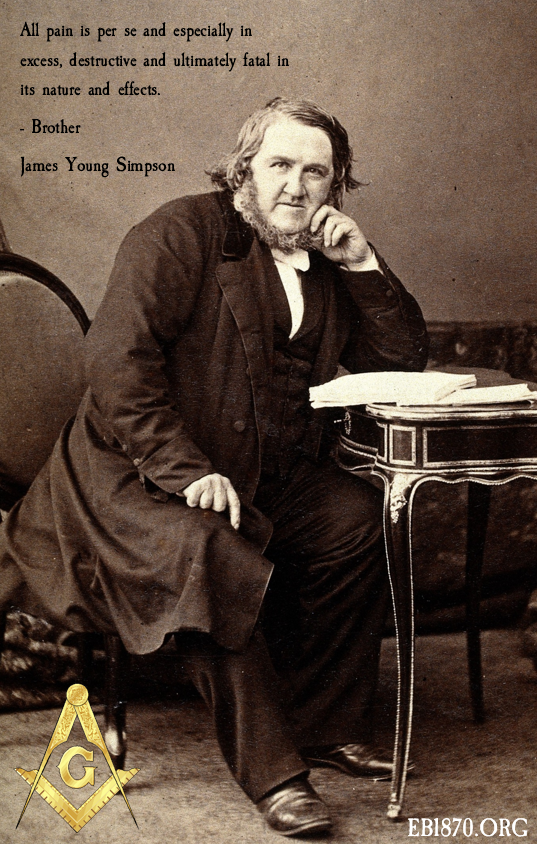