lawyer and politician from the U.S. state of Kentucky. He represented the Commonwealth in both houses of Congress and in 1857, became the 14th and youngest-ever Vice President of the United States (1857–61). Serving in the U.S. Senate at the outbreak of the Civil War, he was expelled after joining the Confederate Army. He remains the only Senator of the United States convicted of treason against the United States of America by the Senate. He was appointed Confederate Secretary of War late in the war.

A member of the Breckinridge family, he was the grandson of U.S. Attorney General John Breckinridge, son of Kentucky Secretary of State Cabell Breckinridge and father of Arkansas Congressman Clifton R. Breckinridge. 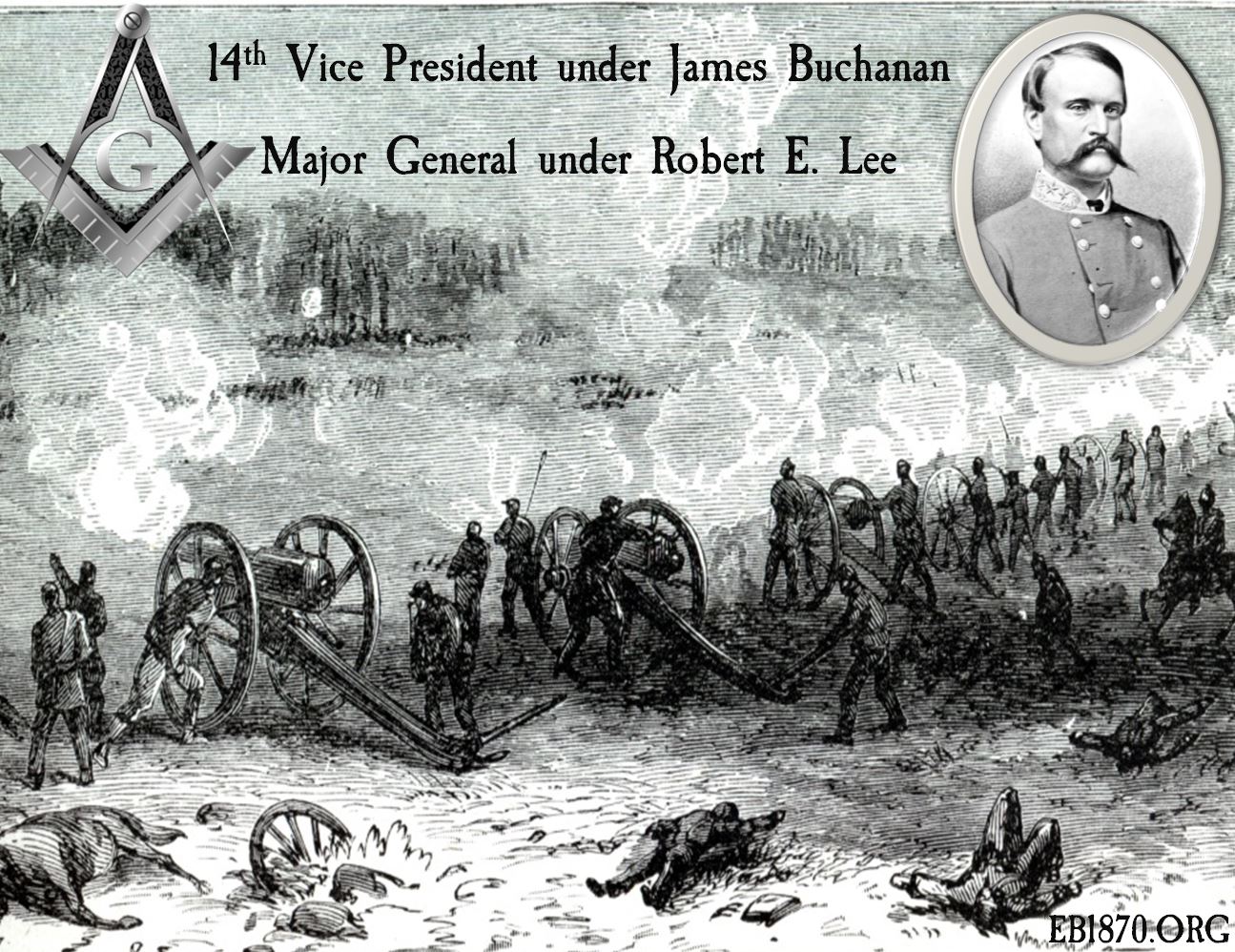