English singer, songwriter, composer, musician, film and music producer. In a music career that spanned more than 40 years, Entwistle was best known as the original bass guitarist for the English rock band The Who. He was the only member of the band to have formal musical training. His aggressive lead sound influenced many rock bass players. He was inducted into the Rock and Roll Hall of Fame as a member of the Who in 1990. 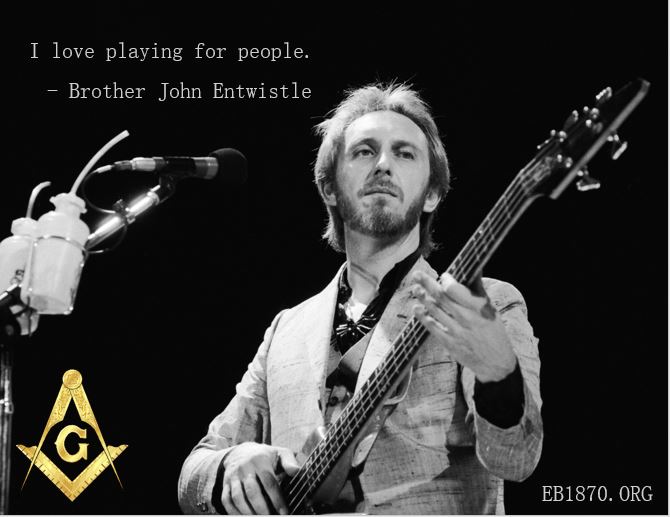