American military officer, explorer, and politician who became the first candidate of the anti-slavery Republican Party for the office of President of the United States. During the 1840s, when he led four expeditions into the American West, that era’s penny press and admiring historians accorded Frémont the sobriquet The Pathfinder. 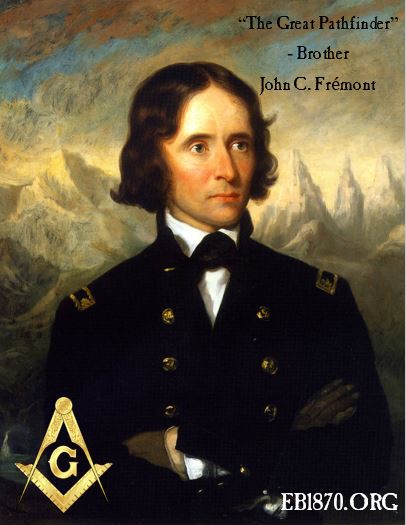