Marine Corps aviator, engineer, astronaut, and United States senator. He was selected as one of the “Mercury Seven” group of military test pilots selected in 1959 by NASA to become America’s first astronauts and fly the Project Mercury spacecraft. On February 20, 1962, Glenn flew the Friendship 7 mission and became the first American to orbit the Earth and the fifth person in space, after cosmonauts Yuri Gagarin and Gherman Titov and the sub-orbital flights of Mercury astronauts Alan Shepard and Gus Grissom. Glenn is the earliest-born American to go to orbit, and the second earliest-born man overall after Soviet cosmonaut Georgy Beregovoy. Glenn received the Congressional Space Medal of Honor in 1978, and was inducted into the U.S. Astronaut Hall of Fame in 1990. With the death of Scott Carpenter on October 10, 2013, Glenn became the last surviving member of the Mercury Seven. 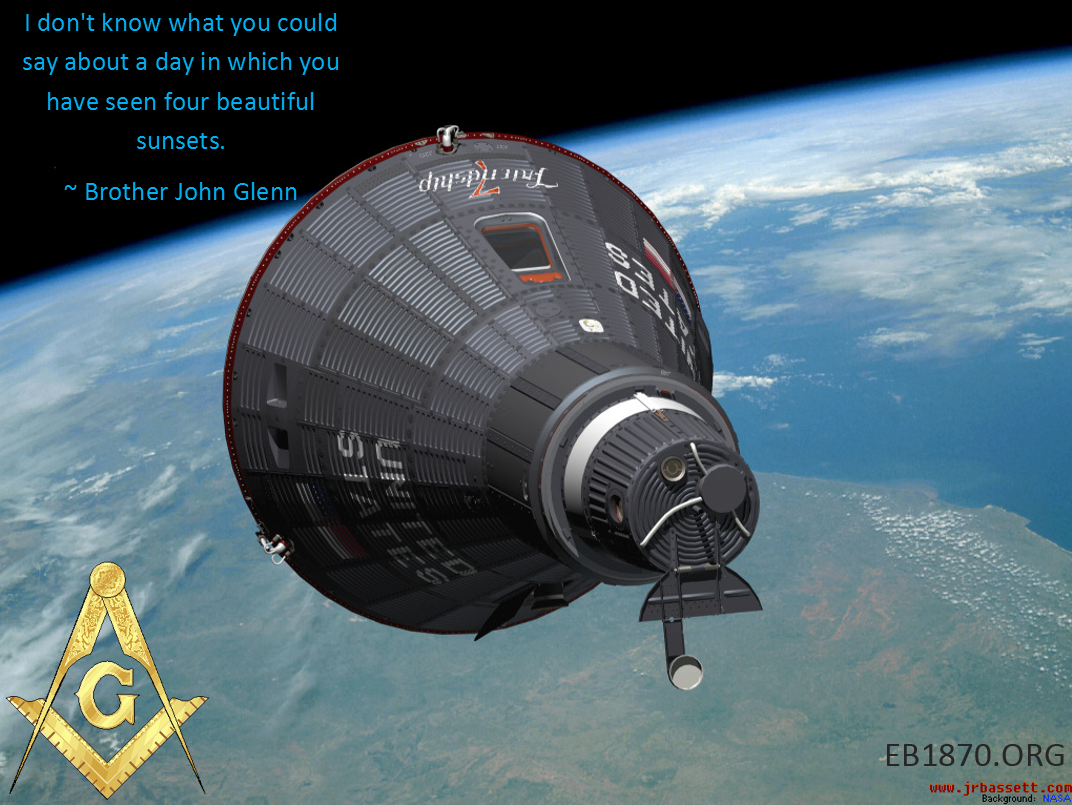 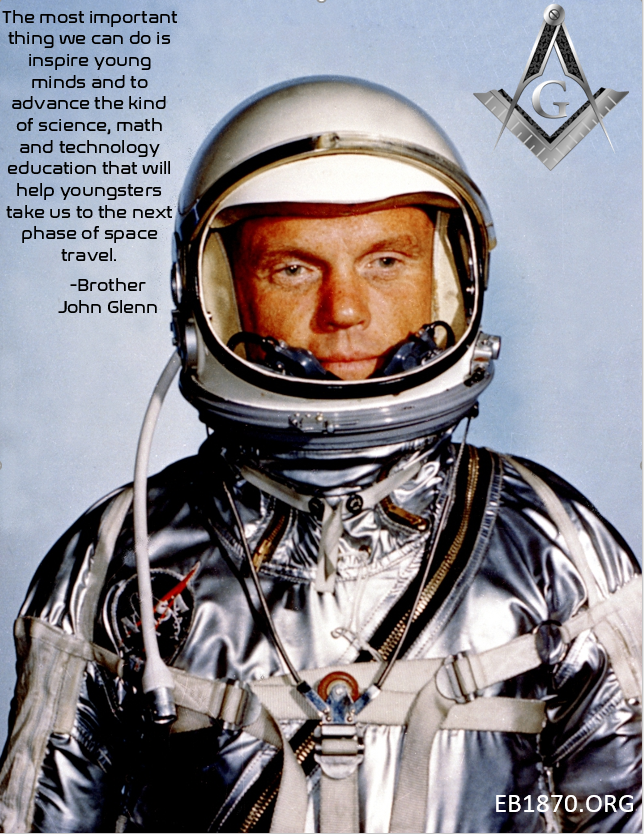