Scottish American sailor and the United States’ first well-known naval fighter in the American Revolutionary War. He made many friends and enemies among America’s political elites, and his actions in British waters during the Revolution earned him an international reputation which persists to this day. As such, he is sometimes referred to as the “Father of the American Navy,” an epithet that he shares with John Barry). He later served in the Imperial Russian Navy, subsequently obtaining the rank of rear admiral. 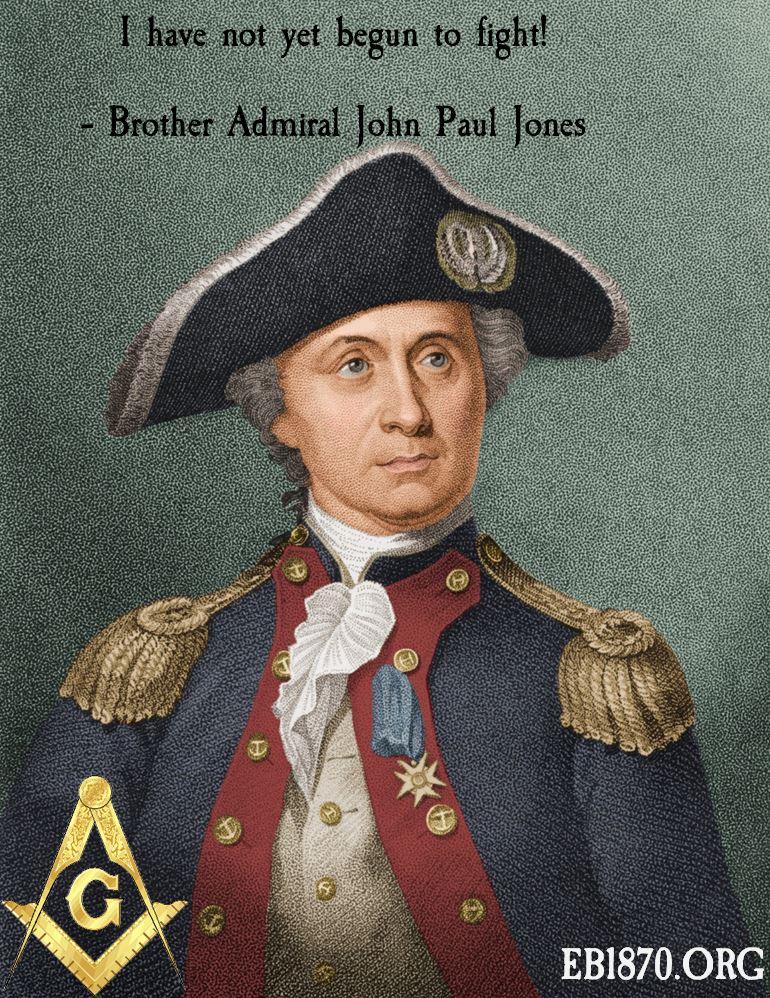