Developed the formula for Pemberton’s French Wine Coca, which was changed to Coca Cola during prohibition which we all know today.

In 1965 he was wounded when he was slashed across the chest by a saber. 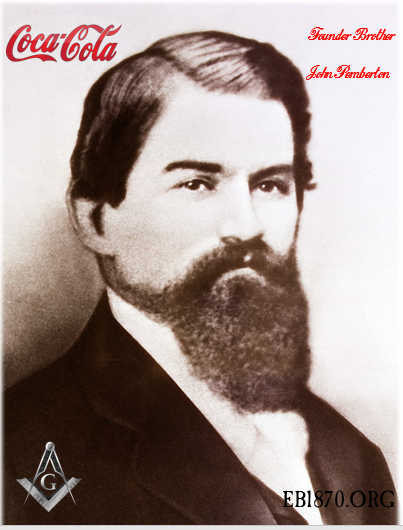