The most well-known of the seven Ringling brothers, five of whom merged the Barnum & Bailey Circus with their own Ringling Bros World’s Greatest Shows to create a virtual monopoly of traveling circuses and helped shape the circus into what it is today. In addition to owning and managing many of the largest circuses in the United States, he was also a rancher, a real estate developer and art collector. He was inducted into the Florida Artists Hall of Fame in 1987. 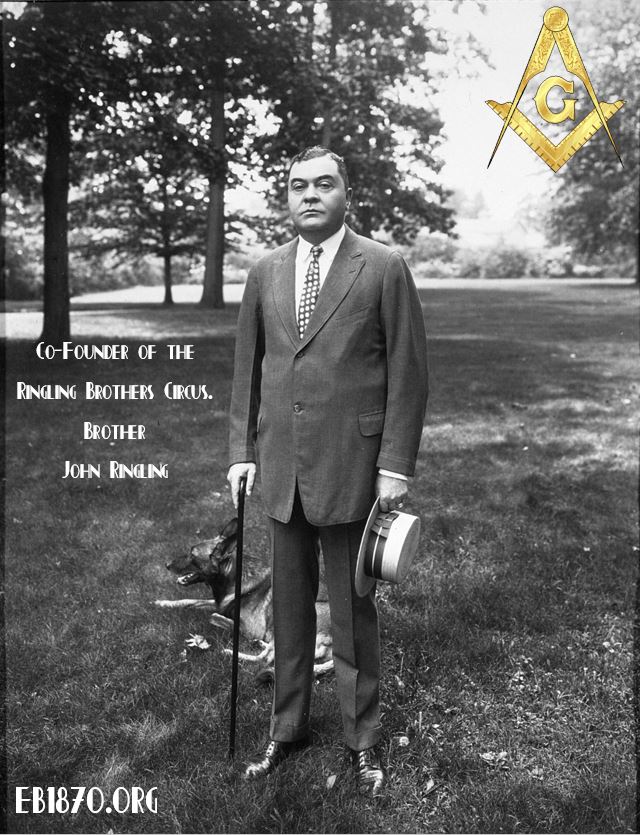