American author of twenty-seven books, including sixteen novels, six non-fiction books, and five collections of short stories. He is widely known for the comic novels Tortilla Flat (1935) and Cannery Row, the multi-generation epic East of Eden, and the novellas Of Mice and Men  and The Red Pony. The Pulitzer Prize-winning The Grapes of Wrath is considered Steinbeck’s masterpiece and part of the American literary canon

In 1962 Steinbeck was awarded the Nobel Prize in literature 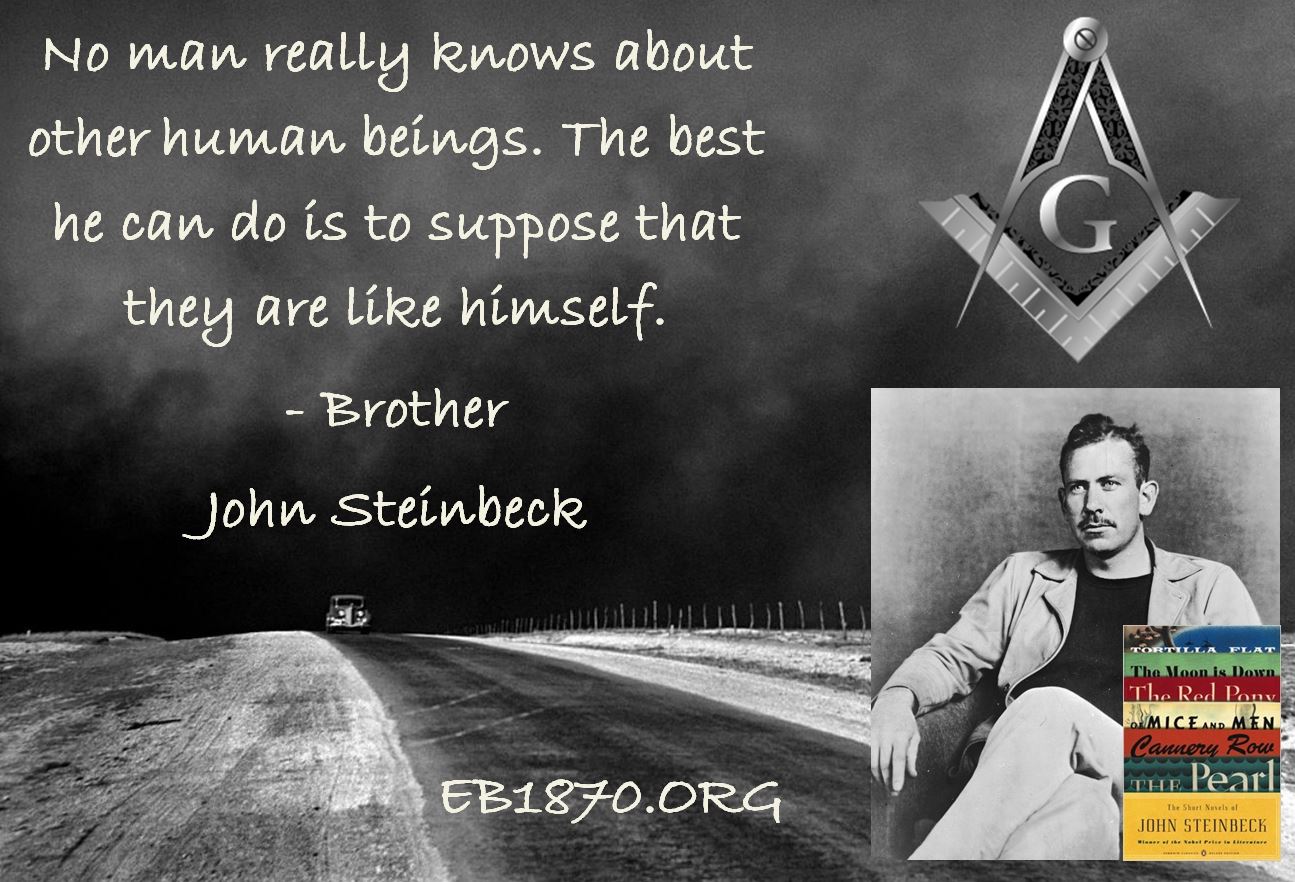 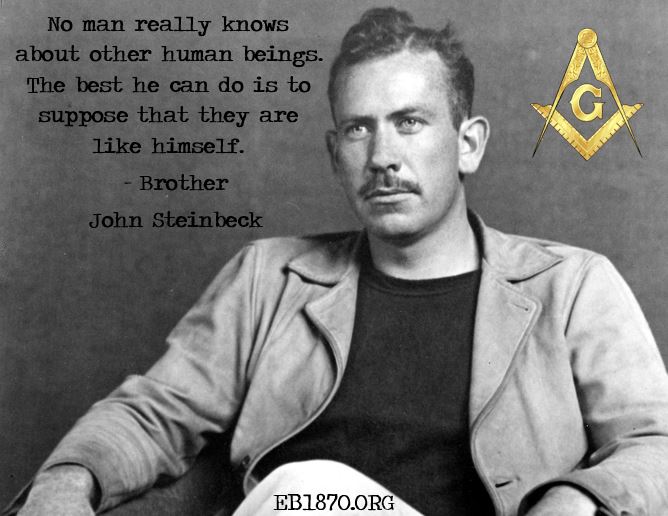