American army officer and the Commander of Allied forces in the Philippines at the time of their surrender to the Empire of Japan during World War II. Wainwright was a recipient of the Medal of Honor for his courageous leadership during the fall of the Philippines. 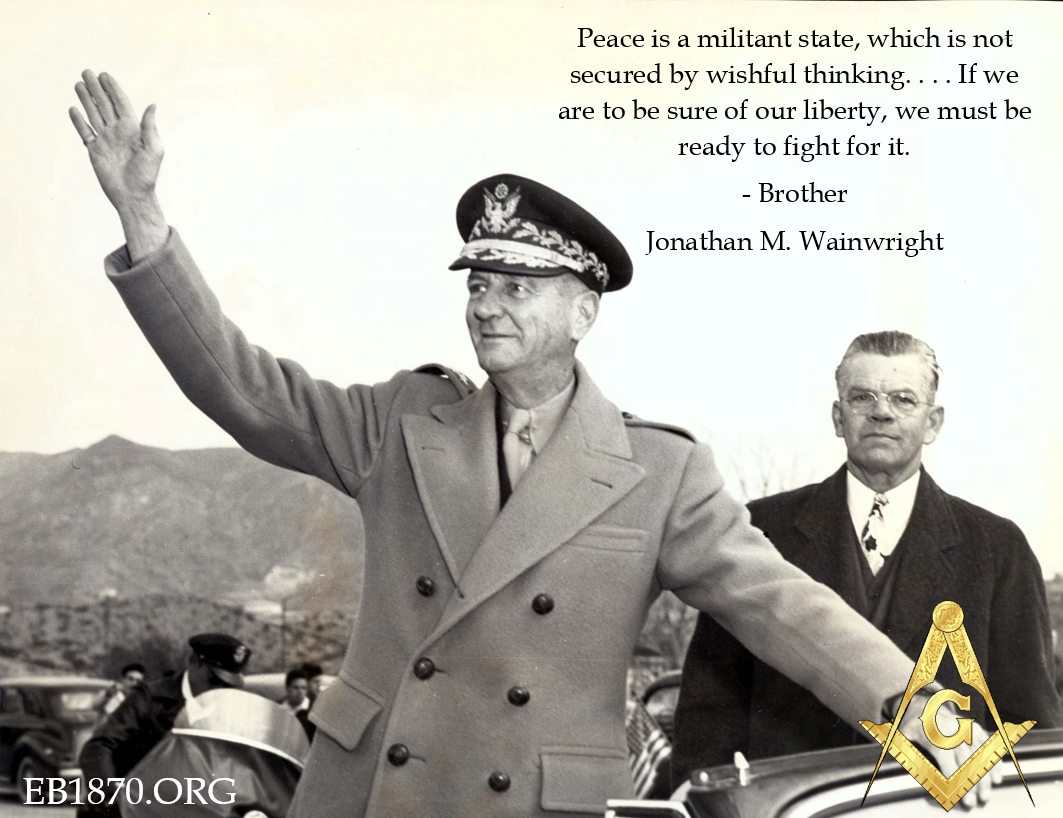