Argentine general and the prime leader of the southern part of South America’s successful struggle for independence from the Spanish Empire. Born in Yapeyú, Corrientes, in modern-day Argentina, he left his mother country at the early age of seven to study in Málaga, Spain. 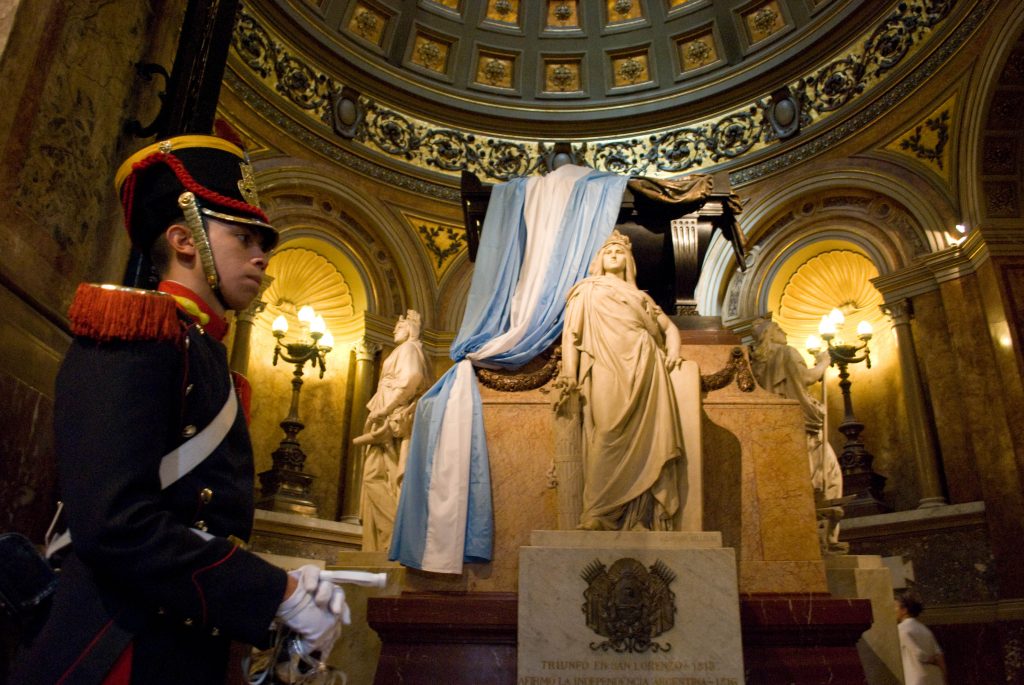 Mausoleum of San Martín at the Buenos Aires Metropolitan Cathedral. The three statues are national personifications of Argentina, Chile and Peru. 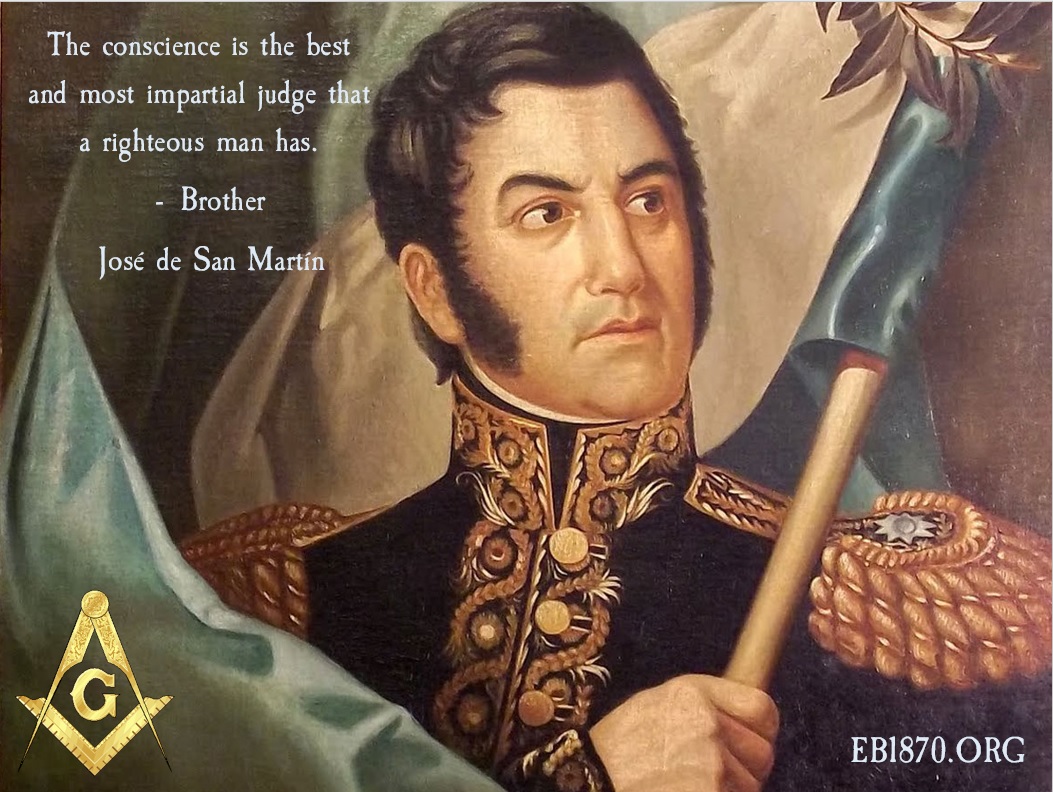