Costa Rican lawyer, academic, diplomat, and politician. He served twice as President of Costa Rica, from 1847 to 1849, and from 1866 to 1868. On both occasions he was prevented from completing his term of office by military coups. During his first administration, on 31 August 1848, he formally declared Costa Rica an independent republic, definitively severing Costa Rica’s ties to the moribund Federal Republic of Central America. 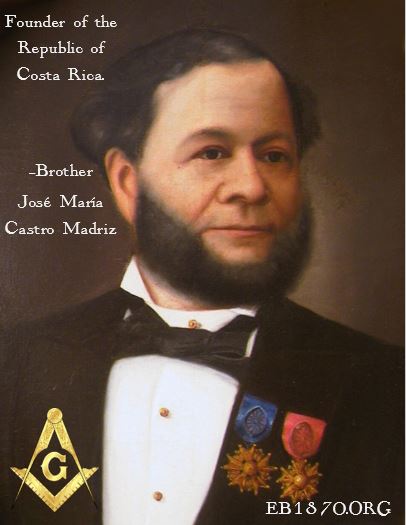