Member of and Founder of:

King of the United Kingdom of Great Britain and Ireland and of Hanover following the death of his father, George III, on 29 January 1820, until his own death ten years later. From 1811 until his accession, he served as Prince Regent during his father’s final mental illness. 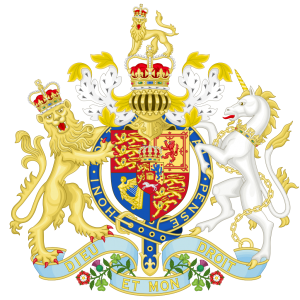 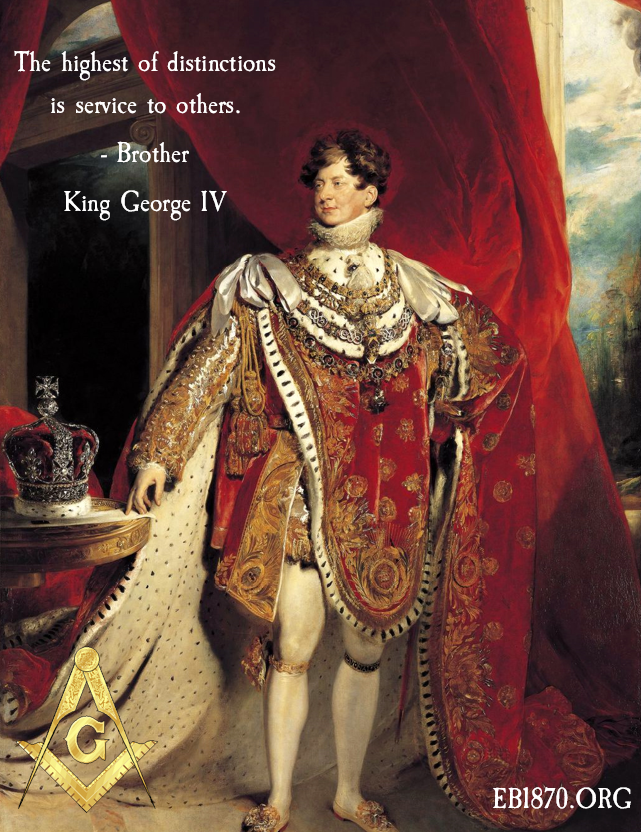