known as Frederick Stanley until 1886 and as Lord Stanley of Preston between 1886 and 1893, was a Conservative Party politician in the United Kingdom who served as Colonial Secretary from 1885 to 1886 and the sixth Governor General of Canada from 1888 to 1893. An avid sportsman, he built Stanley House Stables in England, and is famous in North America for presenting Canada with the Stanley Cup. Stanley was also one of the original inductees of the Hockey Hall of Fame. 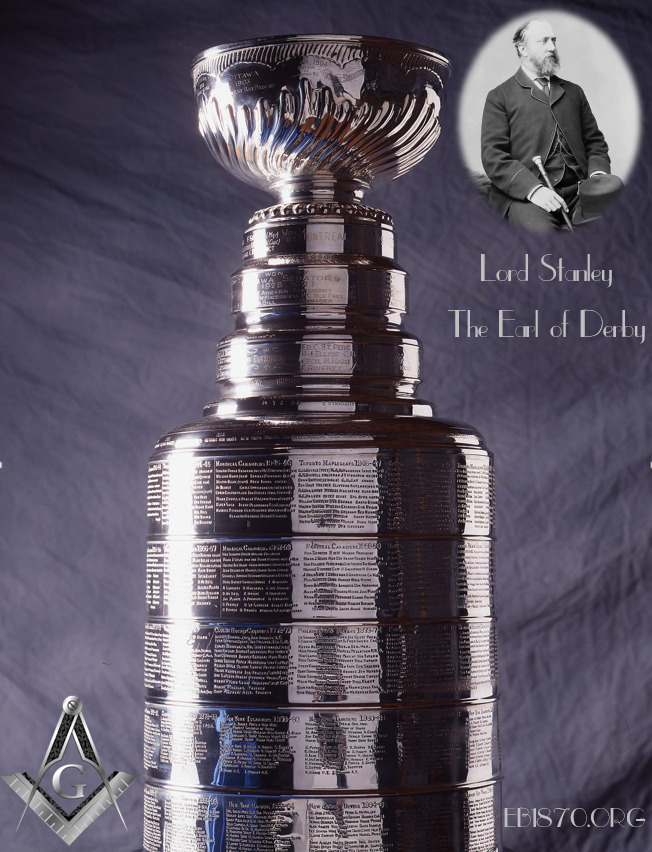