American film producer and co-founder of Metro-Goldwyn-Mayer studios (MGM) in 1924. Mayer was skilled at developing star actors, including child actors, then placing them in consistently slick productions, such as musicals or comedies, for which MGM became famous. Under Mayer’s management, MGM became the most prestigious film studio, accumulating the largest concentration of leading writers, directors and stars in Hollywood. 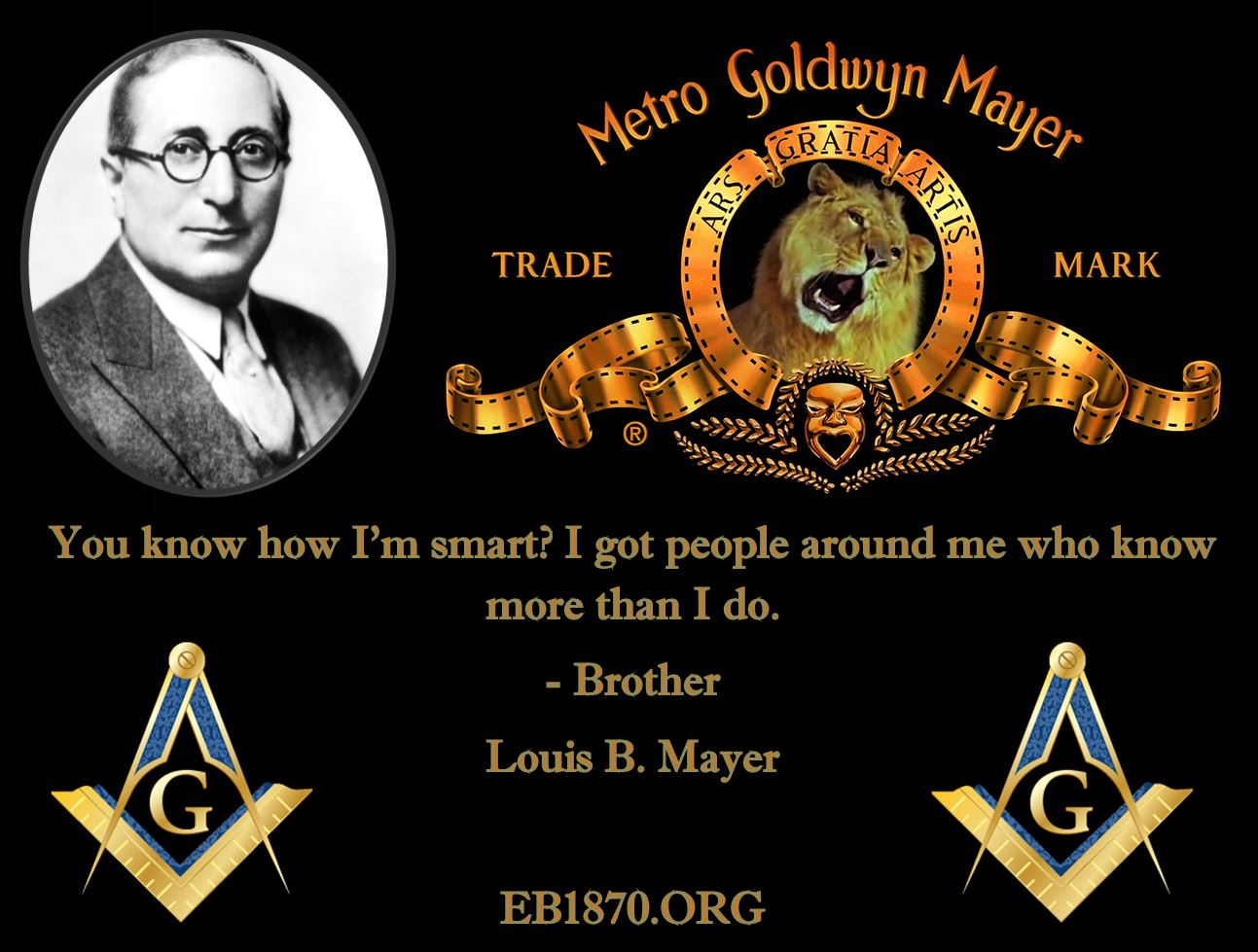