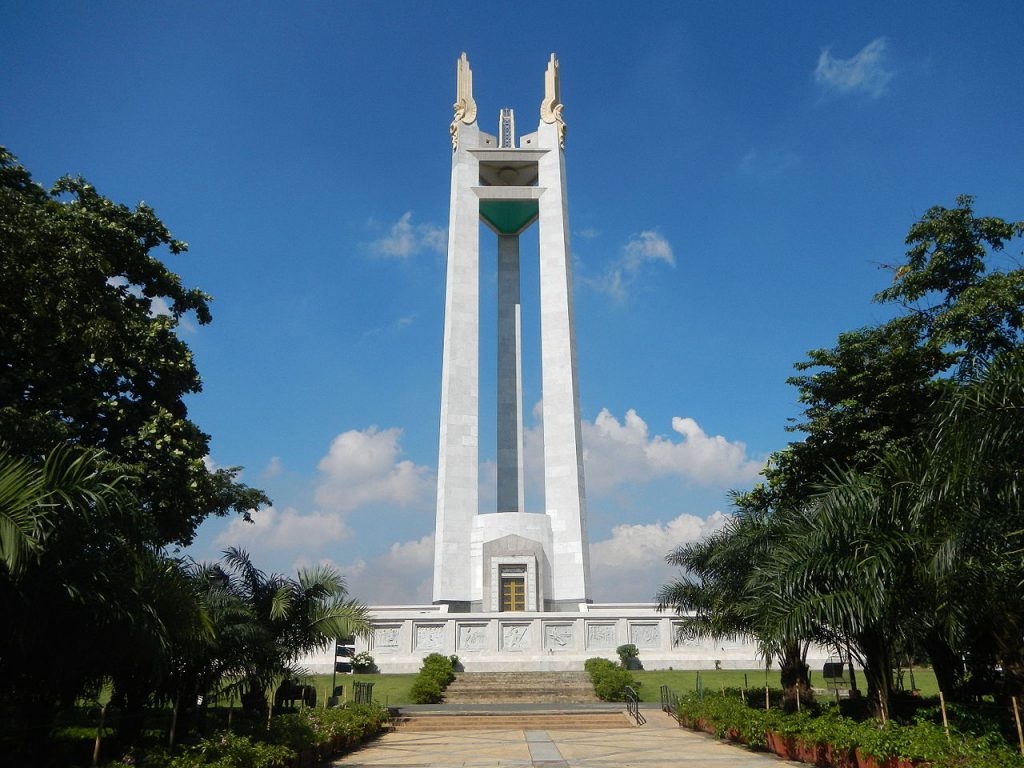 It was during his exile in the U.S. that he died of tuberculosis at Saranac Lake, New York. He was buried in the Arlington National Cemetery until the end of World War II, when his remains were moved to Manila. His final resting place is the Quezon City Memorial Circle. 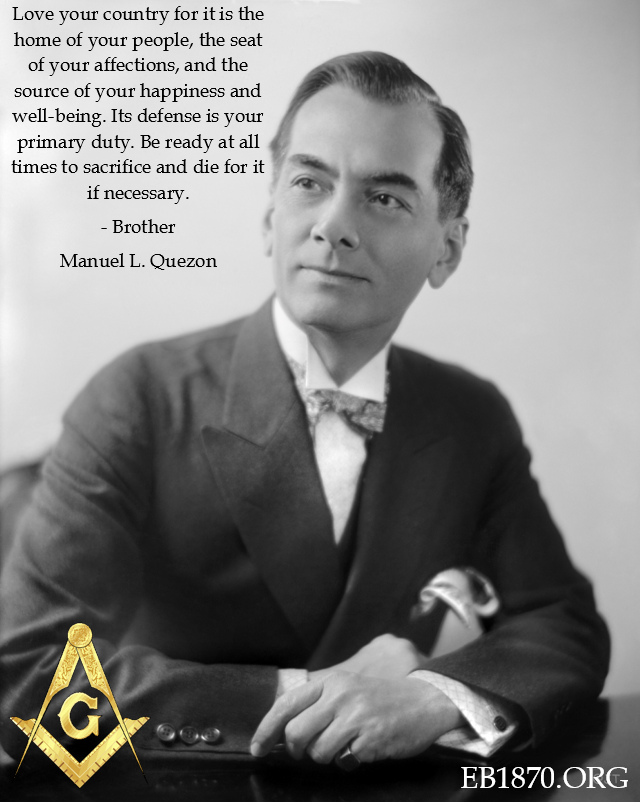