American writer. Among his novels are The Adventures of Tom Sawyer and its sequel, Adventures of Huckleberry Finn. the latter often called “The Great American Novel”.

Twain presented Polar Star Lodge No. 79 with a special gavel in 1868. 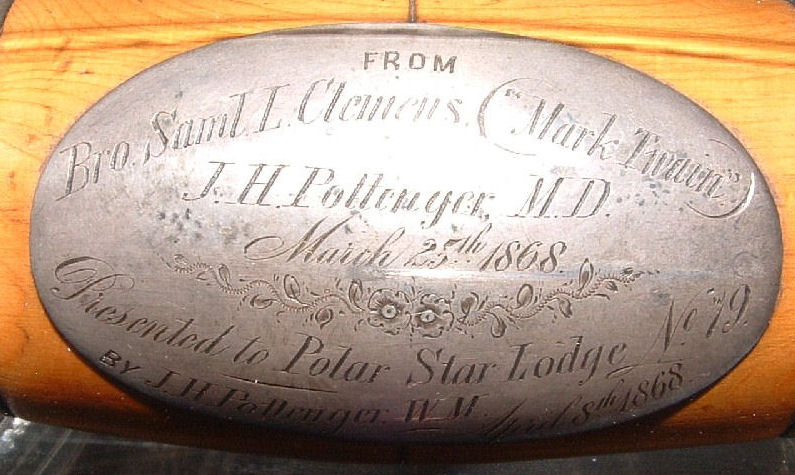 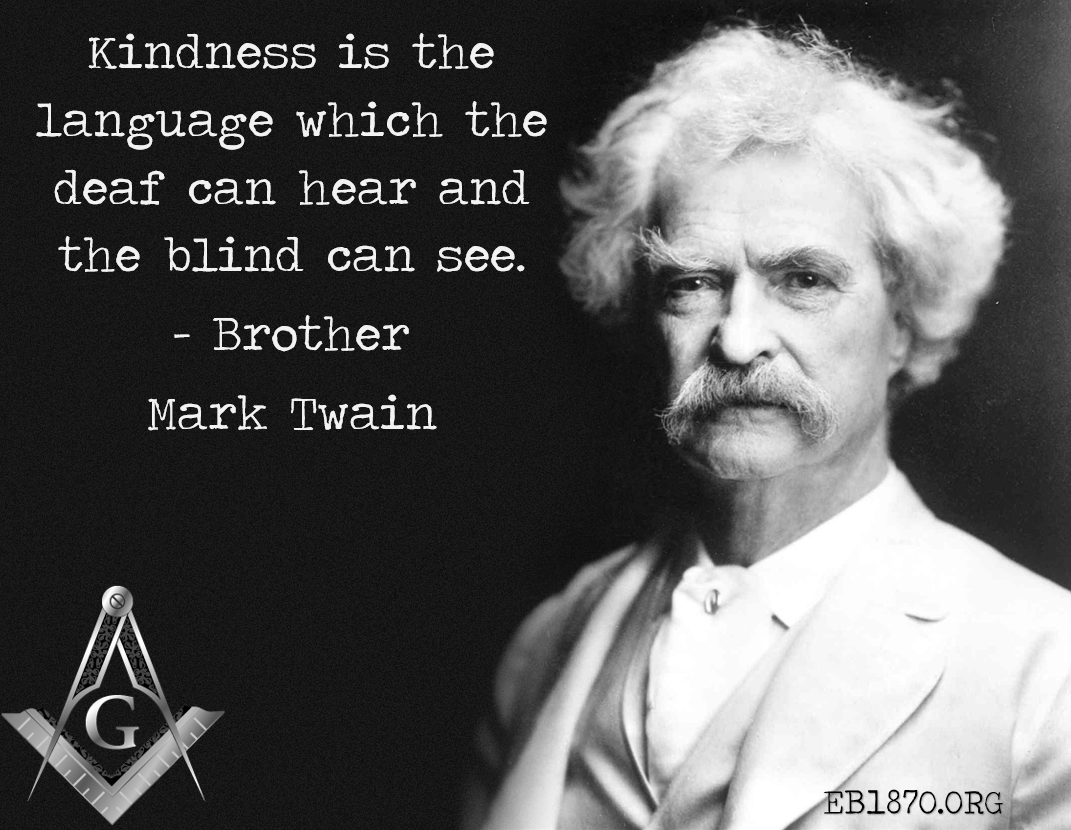 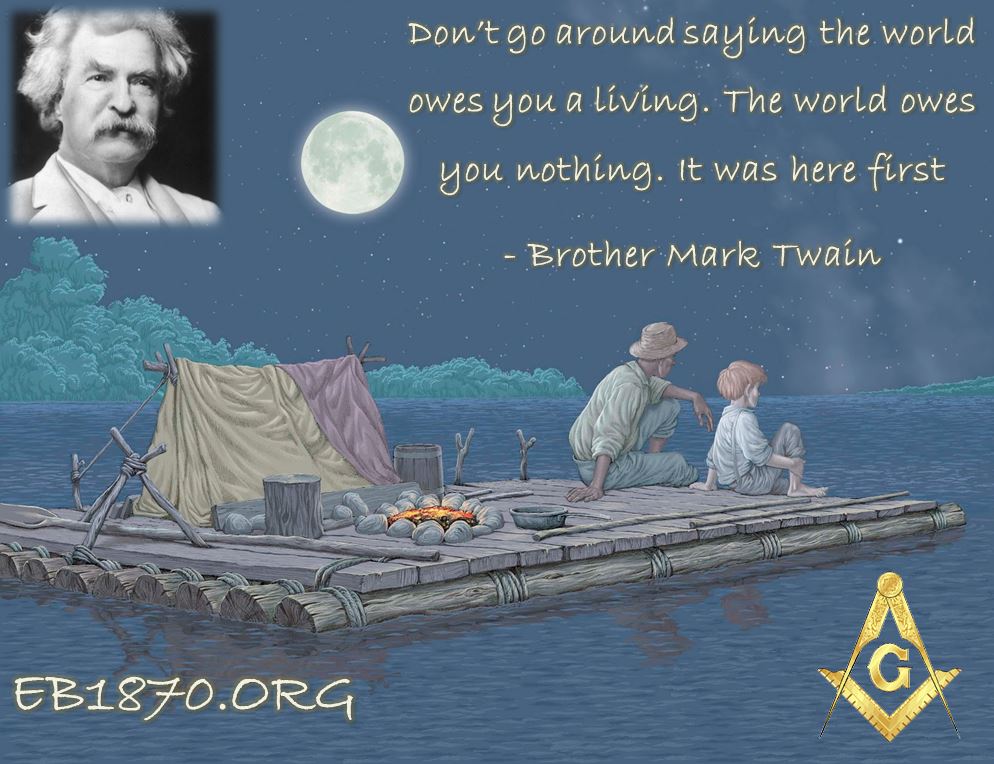