In the U.S. often known simply as Lafayette, was a French aristocrat and military officer who fought in the American Revolutionary War. A close friend of George Washington, Alexander Hamilton, and Thomas Jefferson, Lafayette was a key figure in the French Revolution of 1789 and the July Revolution of 1830. 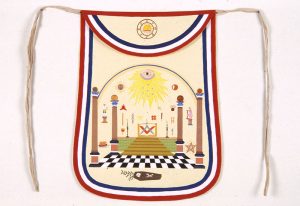 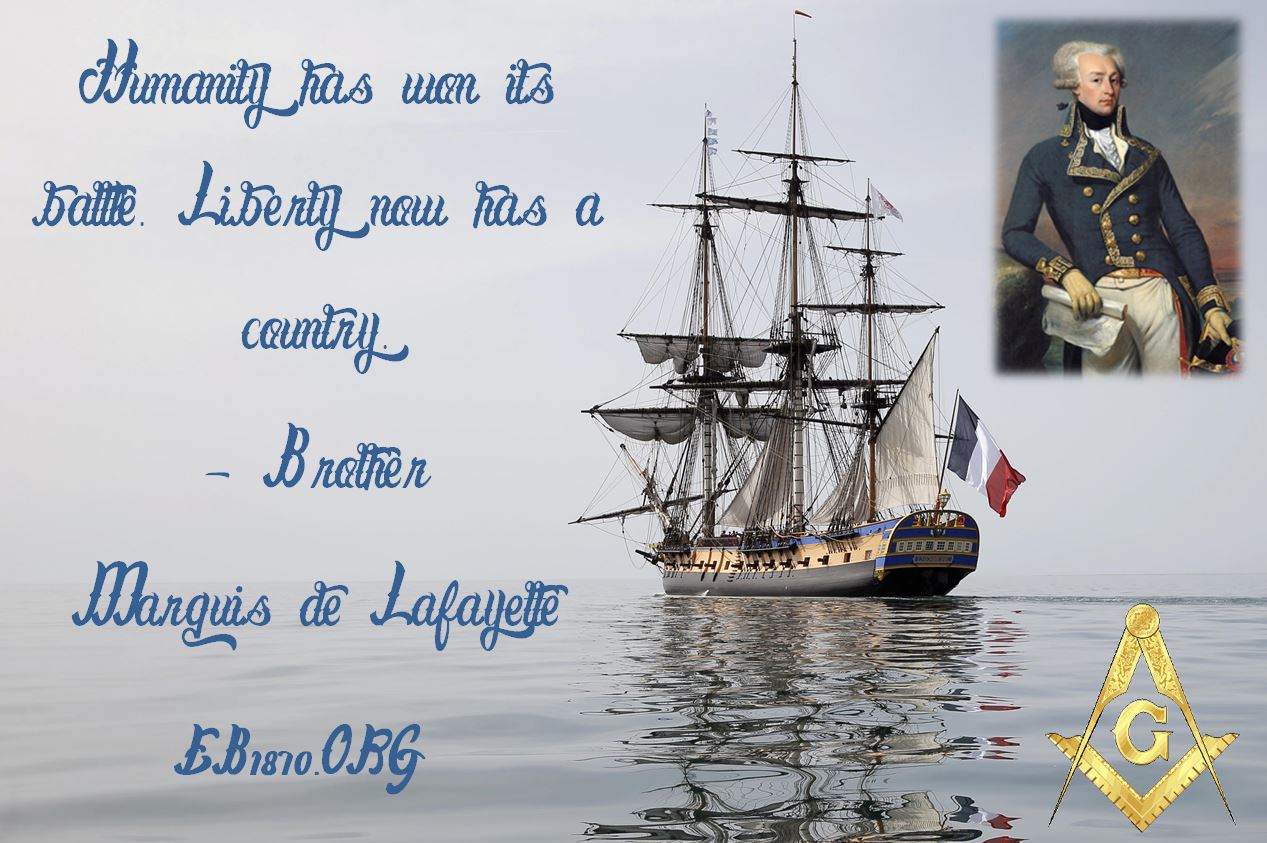 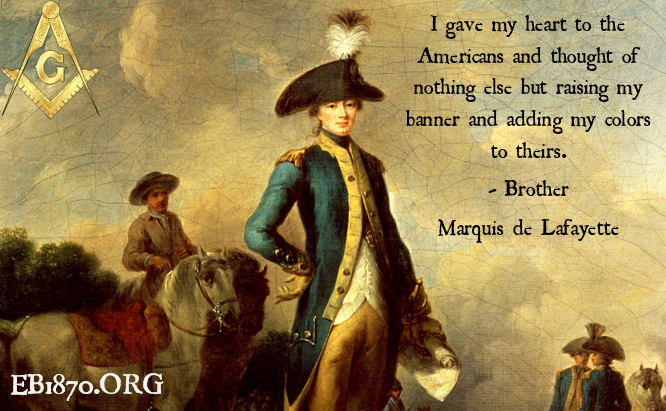