American sculptor born in Valozhyn, Belarus, and best known for his sculptures of laborers. His Orthodox Jewish family emigrated to Cleveland, Ohio in 1893, when he was two years old.

He studied with Herman Matzen at the Cleveland School of Art; in New York City with Herbert Adams at the National Academy of Design, and in the studios of Alexander Stirling Calder and Isidore Konti; and in Paris with Paul Wayland Bartlett at the Académie Colorossi, and Jean Antoine Injalbert at the École des Beaux-Arts.

His best known work is his 1932 statue of Abraham Lincoln in Cleveland, Ohio. 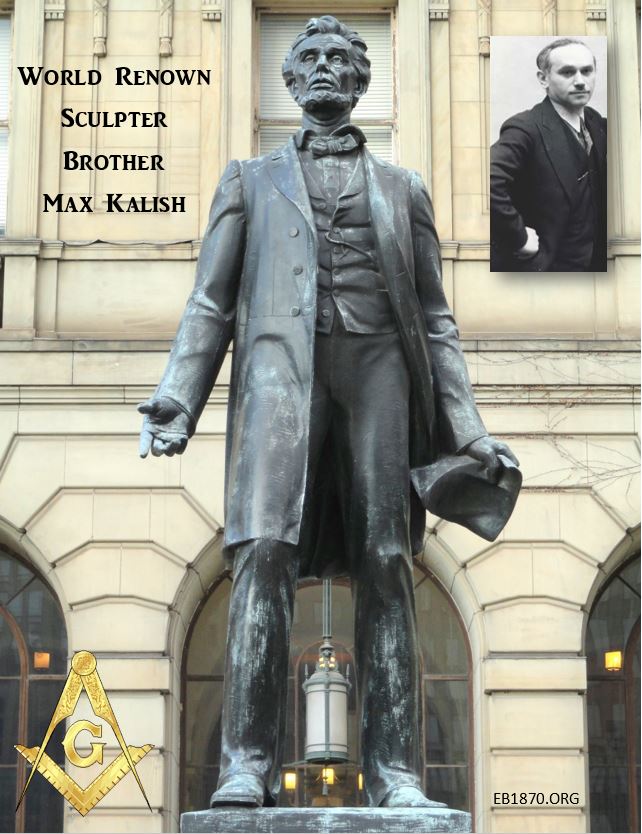