Oliver Hardy was American comic actor famous as one-half of Laurel and Hardy, the classic double act that began in the era of silent films and lasted 25 years, from 1927 to 1951. He appeared with his comedy partner Stan Laurel in 107 short films, feature films, and cameo roles. He was credited with his first film, Outwitting Dad, in 1914. In some of his early works, he was billed as “Babe Hardy”, using his nickname.

For Brother Oliver Hardy’s Greatest Hits follow the link below. 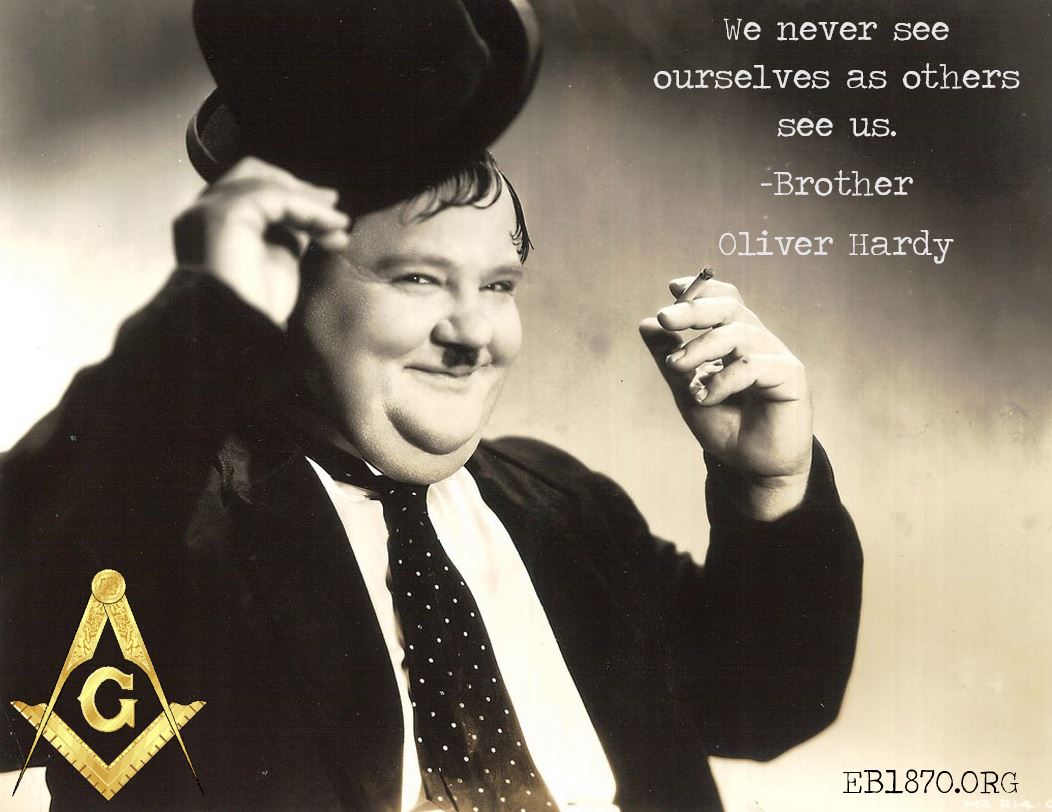