One of the key founders of the National Grange of Order of Patrons of Husbandry.

Kelley was born in Boston, moving to the Minnesota frontier in 1849, where he became a farmer. In 1864, he got a job as a clerk for the United States Bureau of Agriculture and traveled the Eastern and Southern United States following the American Civil War. He felt a great need to gather together farmers and their families to rebuild America as he once knew it, and thought an organization of fraternal strength would best serve the needs of the farm families. 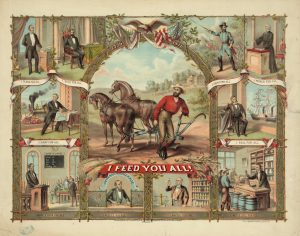 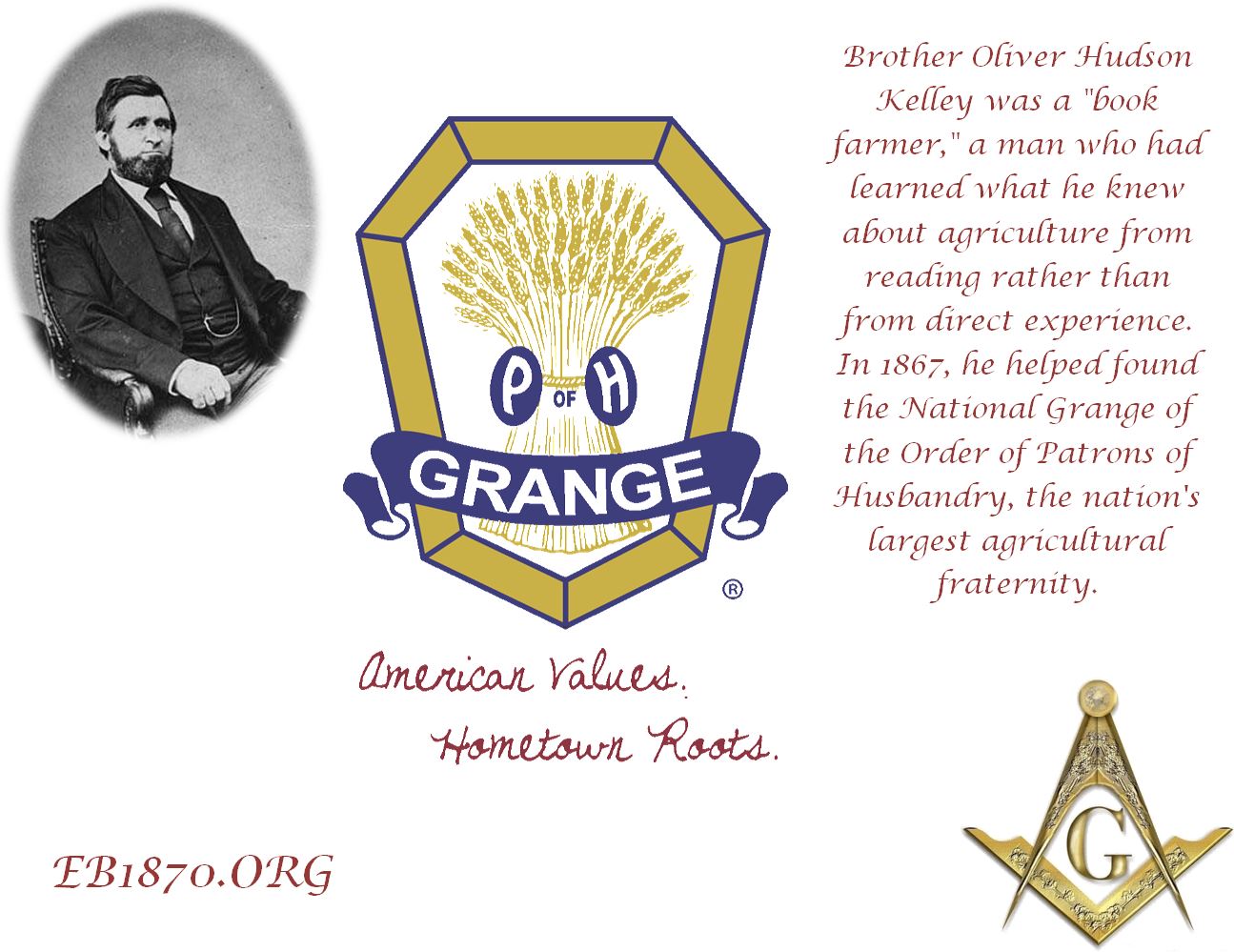