Highly distinguished senior officer of the United States Army who saw distinguished service in North Africa and Western Europe during World War II, and later became General of the Army. From the Normandy landings of June 6, 1944 through to the end of the war in Europe, Bradley had command of all U.S. ground forces invading Germany from the west; he ultimately commanded forty-three divisions and 1.3 million men, the largest body of American soldiers ever to serve under a single U.S. field commander. After the war, Bradley headed the Veterans Administration and became Army Chief of Staff. In 1949. 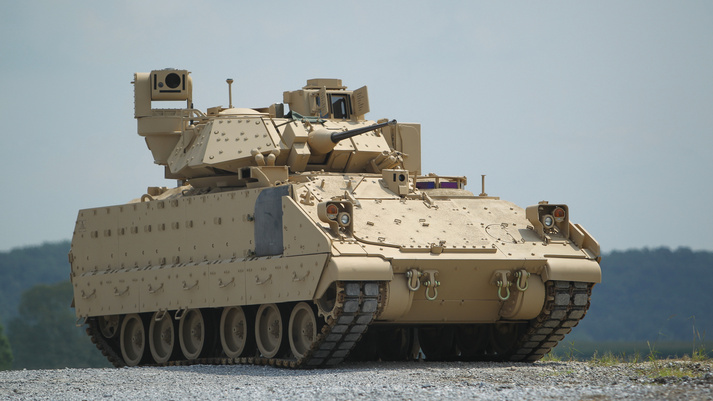 Later, the Bradley Fighting Vehicle would be named after him 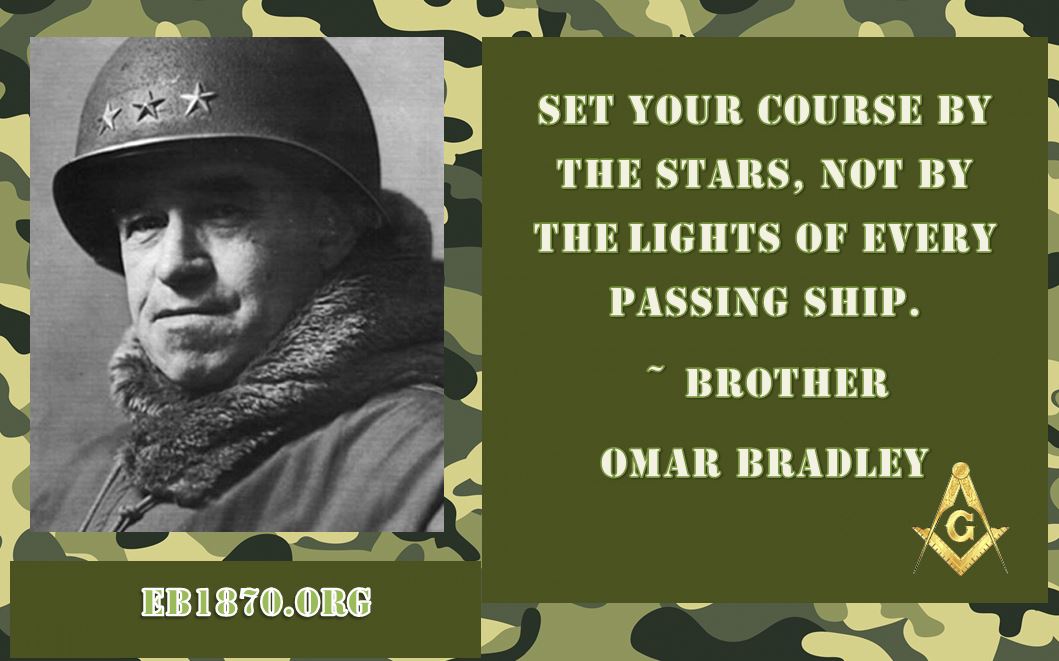