African American noted as an abolitionist for his leadership in the free black community in Boston and as the founder of Prince Hall Freemasonry. He lobbied for education rights for black children and was active in the back-to-Africa movement.

Prince Hall was interested in the Masonic fraternity because Freemasonry was founded upon ideals of liberty, equality and peace. Prior to the American Revolutionary War, Prince Hall and fourteen other free black men petitioned for admittance to the white Boston St. John’s Lodge. They were turned down. Having been rejected by colonial Freemasonry, Hall and 15 others sought and were initiated into Masonry by members of Lodge No. 441 of the Grand Lodge of Ireland on March 6, 1775. The Lodge was attached to the British forces stationed in Boston. Hall and other freedmen founded African Lodge No. 1 and he was named Grand Master. 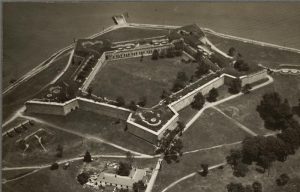 It was a significant event in Freemasonry on March 6, 1775, when Prince Hall and fourteen other men were initiated into Freemasonry through Warrant No. 459, at Fort Independance. John Batt, who was of the 38th Foot Regiment of the British Army, having enlisted in 1759 and learning of the American cause, re-enlisted in its army. The enlistees were Prince Hall, Cyrus Johnston, Bueston Slinger, Prince Rees, John Canton, Peter Freeman, Benjamin Tiler, Duff Ruform, Thomas Santerson, Prince Rayden, Cato Speain, Boston Smith, Peter Best, Forten Horward, and Richard Titley. The writer has this record. A permit was issued for these freemasons to meet as African Lodge No. 1, and they became the first Black freemasons in the United States. Prince Hall enlisted and served as a soldier in the 2nd and 6th Regiments of Massachusetts. In this connection, George W. Williams, historian, wrote in 1884, “that he saw hard service we know by the record of the two regiments he served in, always distinguished for steadiness and valor. Prince Hall was not only a good soldier, he was a statesman.” 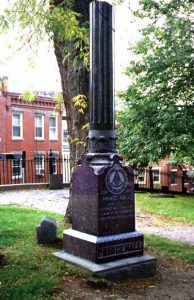 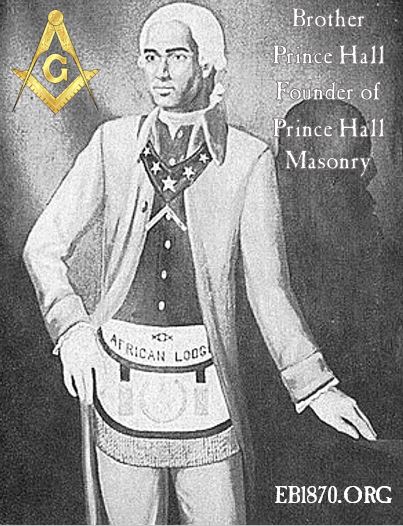