British statesman. Churchill was a genuine Tory radical, who coined the term Tory Democracy. He inspired a generation of party managers, created the National Union of the Conservative Party, broke new ground in modern budgetary presentations, attracting admiration and criticism alike from across the political spectrum. His most acerbic critics resided in his own party among his closest friends; but his disloyalty to Lord Salisbury was the beginning of the end of what should have been a glittering career. His devoted son, Winston, who hardly knew his father in life, wrote a biography of him. 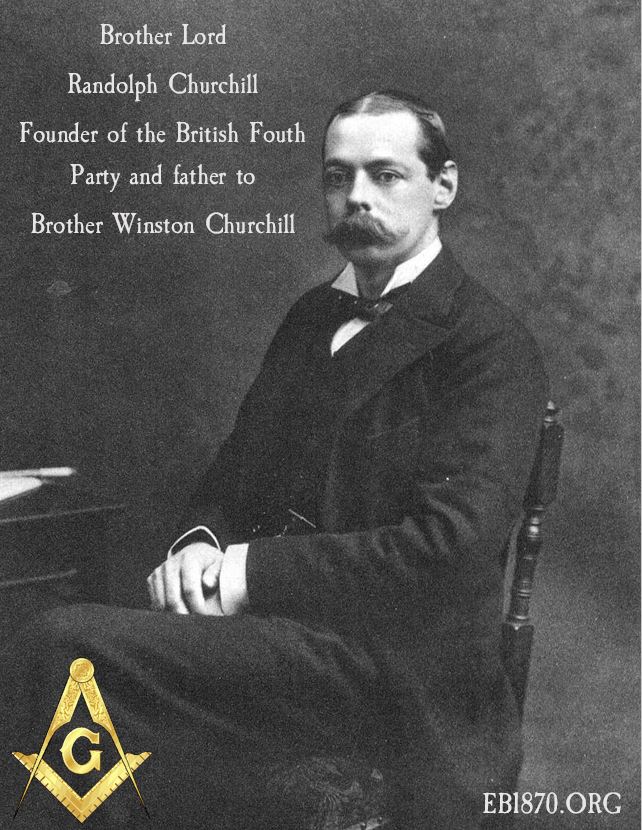