Brother Ransom Olds is also credited with the The modern assembly line and its basic concept. He used his assembly line to build the first mass-produced  automobile, the Oldsmobile Curved Dash 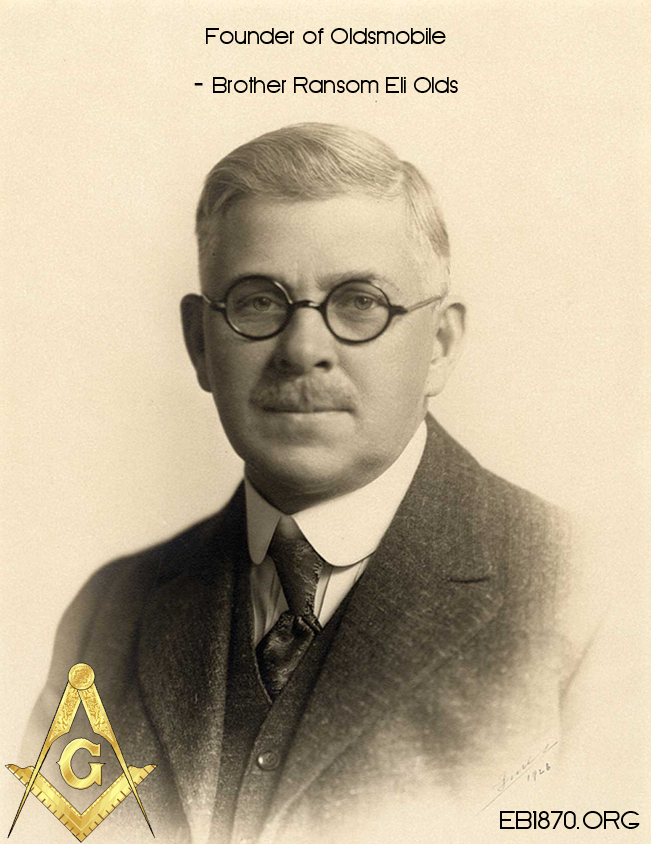