American basketball coach of the Washington Capitols, the Tri-Cities Blackhawks and the Boston Celtics. After he retired from coaching, he served as president and front office executive of the Celtics until his death. As a coach, he won 938 games (a record at his retirement) and 9 National Basketball Association championships in 10 years. As general manager and team president of the Celtics, he won an additional 7 NBA titles, for a grand total of 16 in a span of 29 years, making him one of the most successful team officials in the history of North American professional sports. 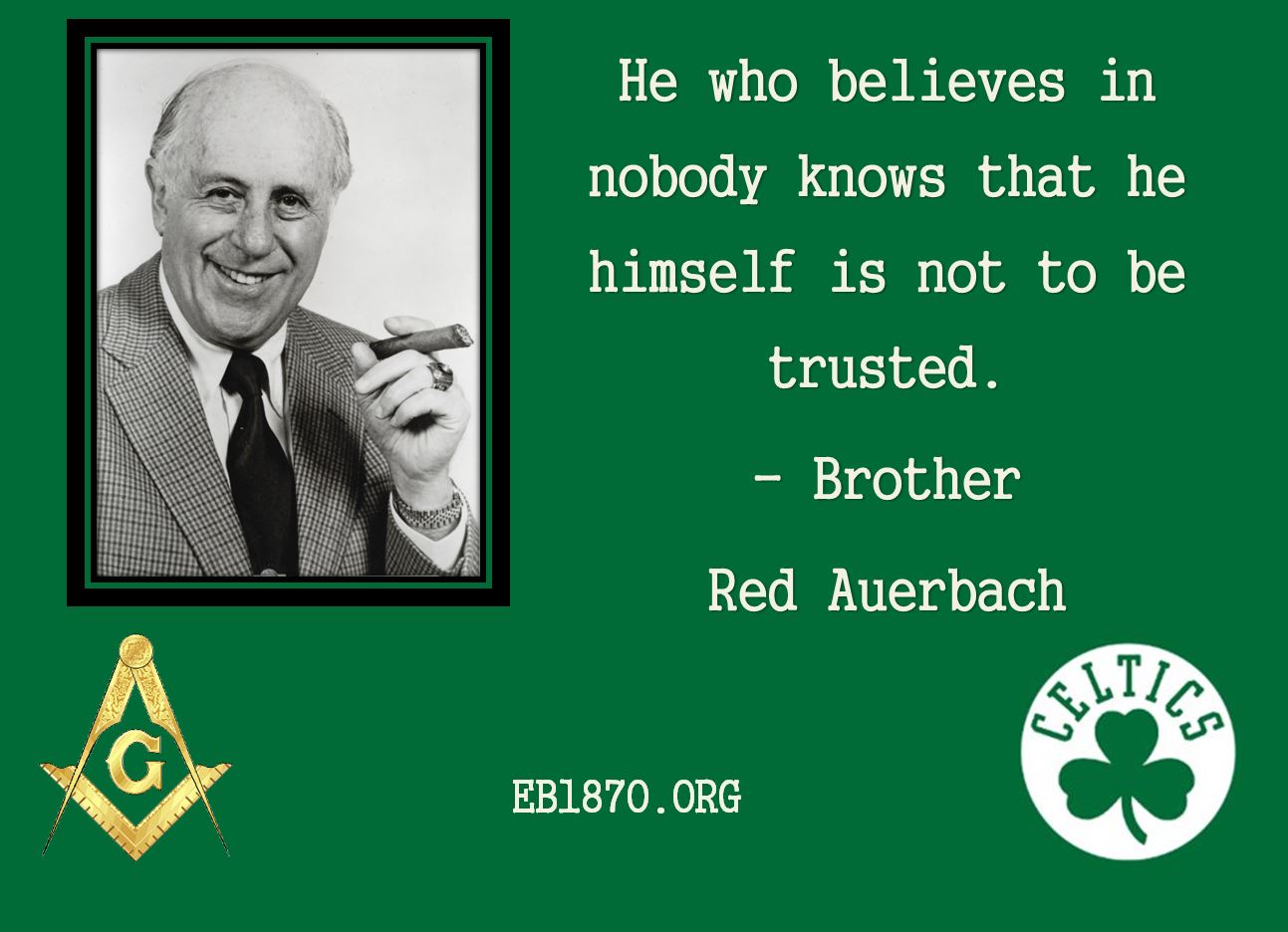