American naval officer who specialized in feats of exploration. He was a recipient of the Medal of Honor, the highest honor for valor given by the United States, and was a pioneering American aviator, polar explorer, and organizer of polar logistics. Aircraft flights in which he served as a navigator and expedition leader crossed the Atlantic Ocean, a segment of the Arctic Ocean, and a segment of the Antarctic Plateau. Byrd claimed that his expeditions had been the first to reach both the North Pole and the South Pole by air. However, his claim to have reached the North Pole is disputed. 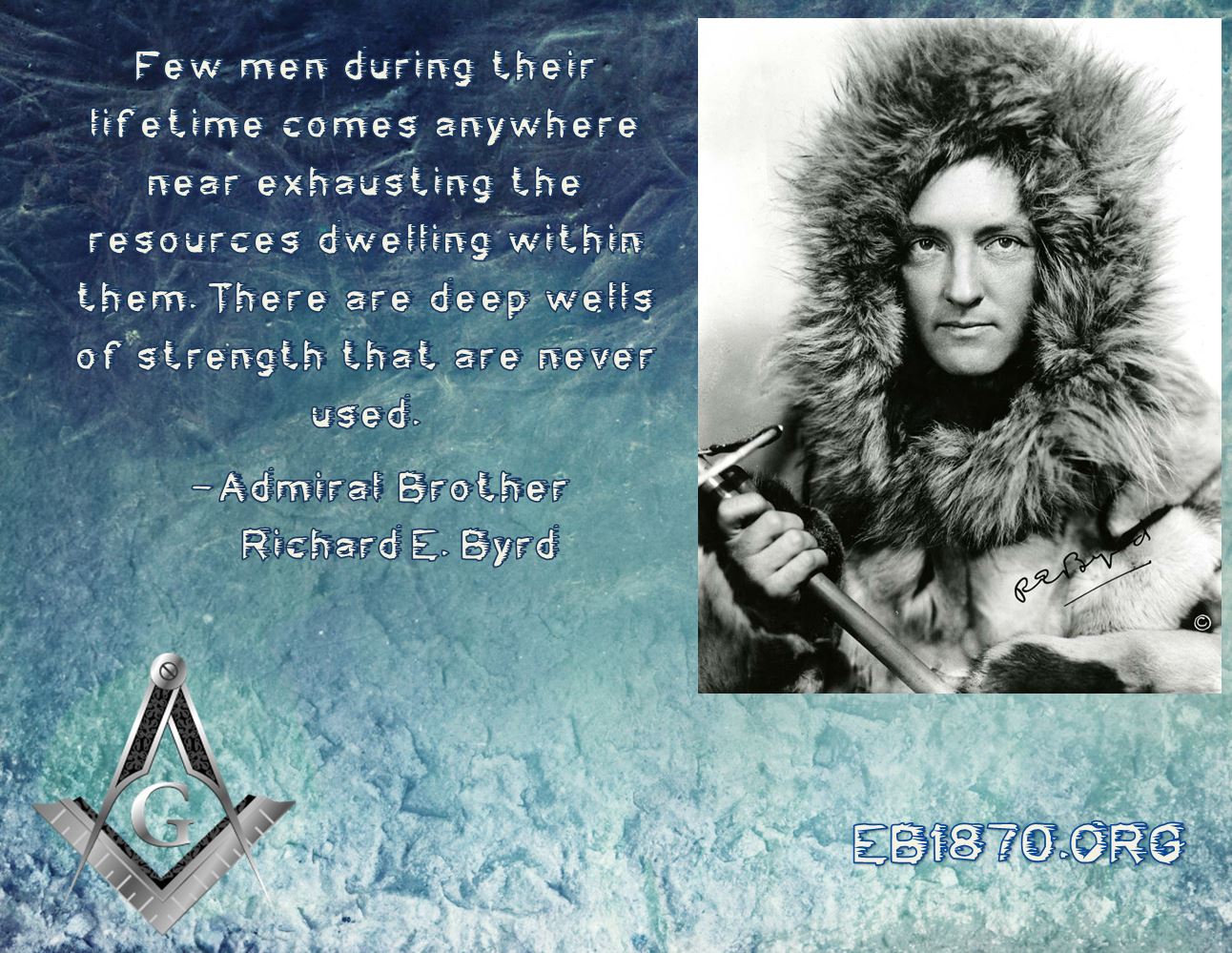 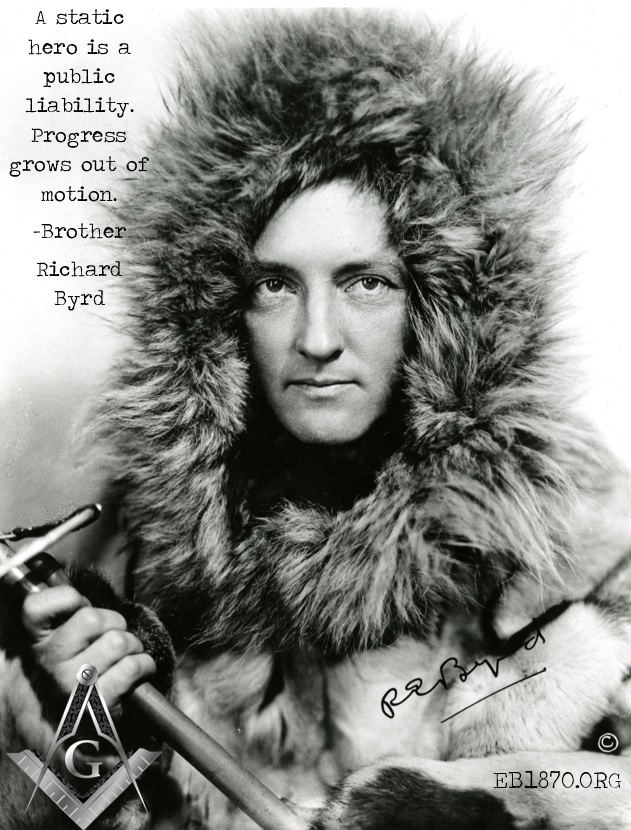