American actor best known for starring in American Graffiti, Jaws, Stand By Me, Close Encounters of the Third Kind, Down and Out in Beverly Hills, The Goodbye Girl,Always, and Mr. Holland’s Opus. 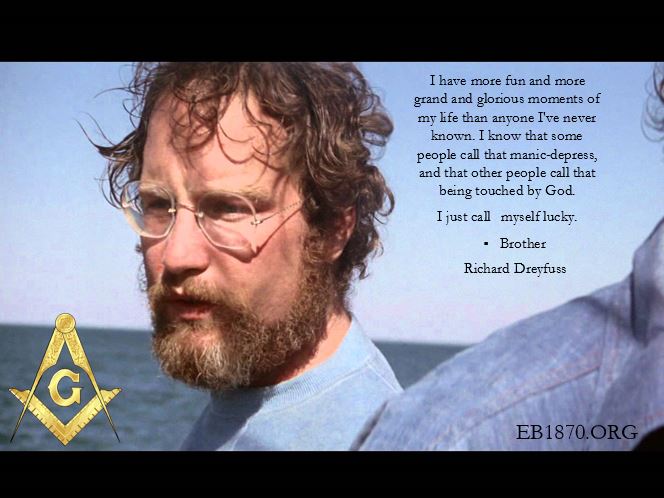