American stand-up comedian, social critic, and actor. Pryor was known for uncompromising examinations of racism and topical contemporary issues, which employed colorful vulgarities and profanity, as well as racial epithets. He reached a broad audience with his trenchant observations and storytelling style. He is widely regarded as one of the most important and influential stand-up comedians of all time: Jerry Seinfeld called Pryor “The Picasso of our profession” 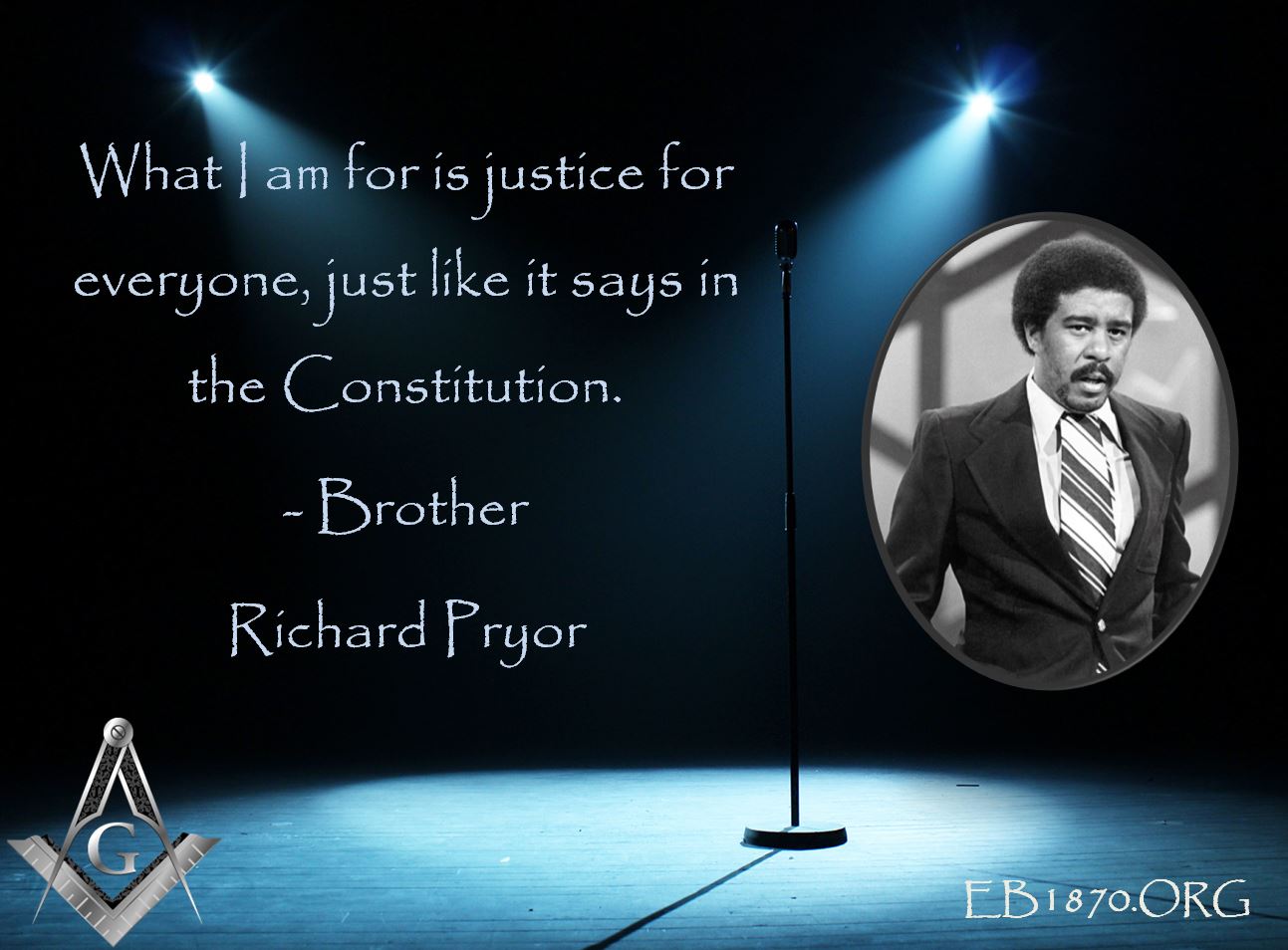