Rogers Hornsby was nicknamed “The Rajah“, was an American baseball infielder, manager, and coach who played 23 seasons in Major League Baseball. He played for the St. Louis Cardinals, New York Giants, Boston Braves, Chicago Cubs, and St. Louis Browns . Hornsby had 2,930 hits and 301 home runs in his career; his career .358 batting average is second only to Ty Cobb’s average. He was named the National League Most Valuable Player twice, and was a member of one World Series championship team. 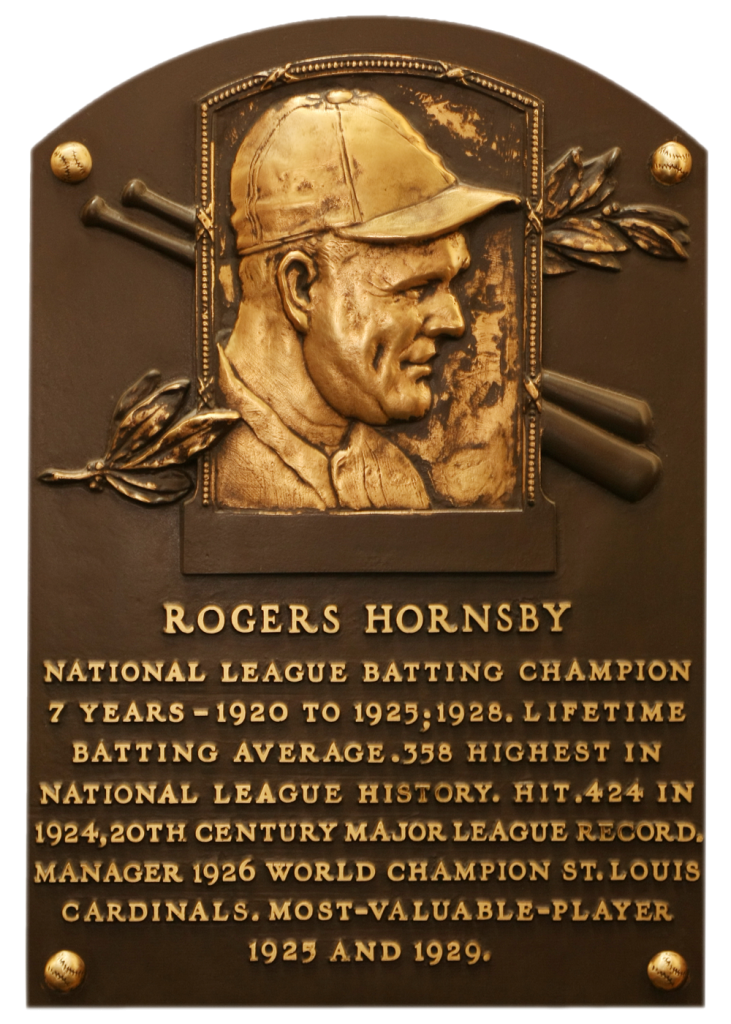 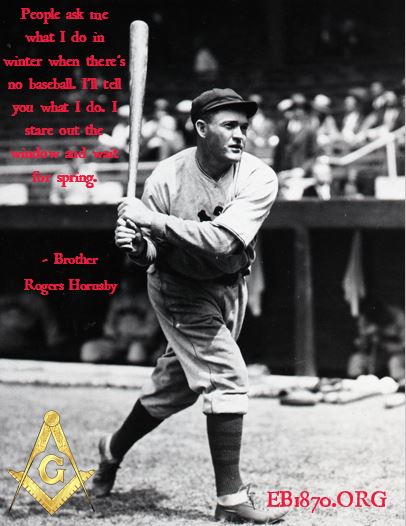