Canadian World War I flying ace.The Royal Air Force officially credited Brown with shooting down Manfred von Richthofen, the “Red Baron”. What is less well known is that Brown never lost a pilot in his flight during combat, a rare distinction for an air unit commander of that war. This was due largely to his demands for a “breaking in” period in which new pilots flew over the fights just to see how they worked. 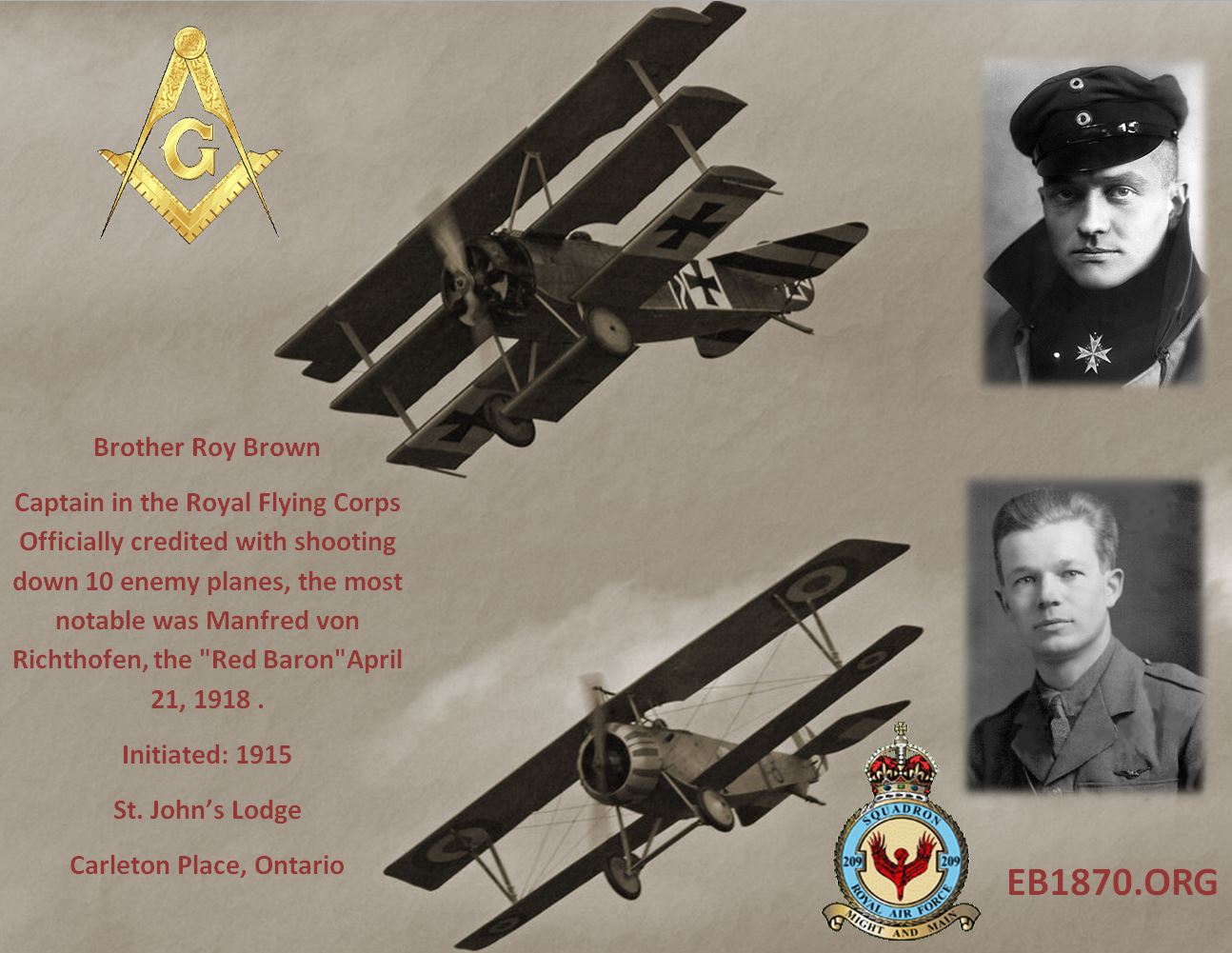