American politician and jurist who served as the sixth Chief Justice of the United States from 1864 to 1873. Earlier in his career, Chase was the 23rd Governor of Ohio and a U.S. Senator from Ohio prior to service under Abraham Lincoln as the 25th Secretary of the Treasury. 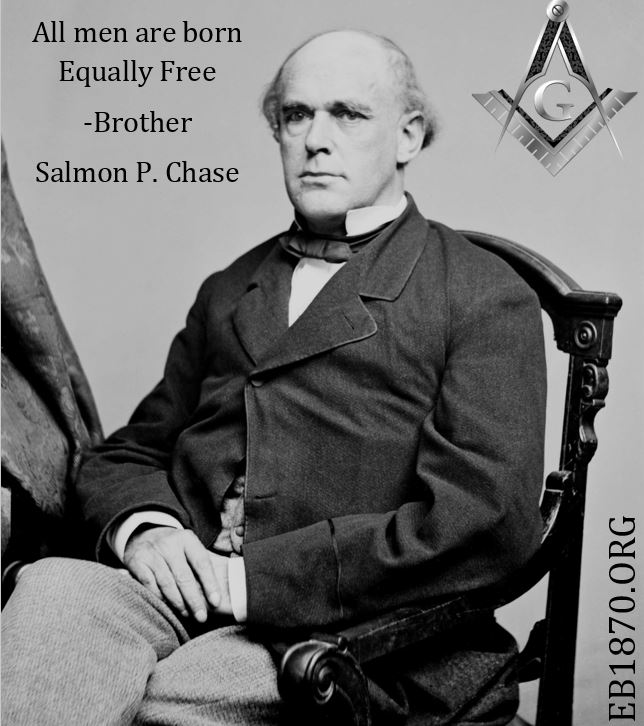