A lodge that was currently meeting at Tun Tavern. 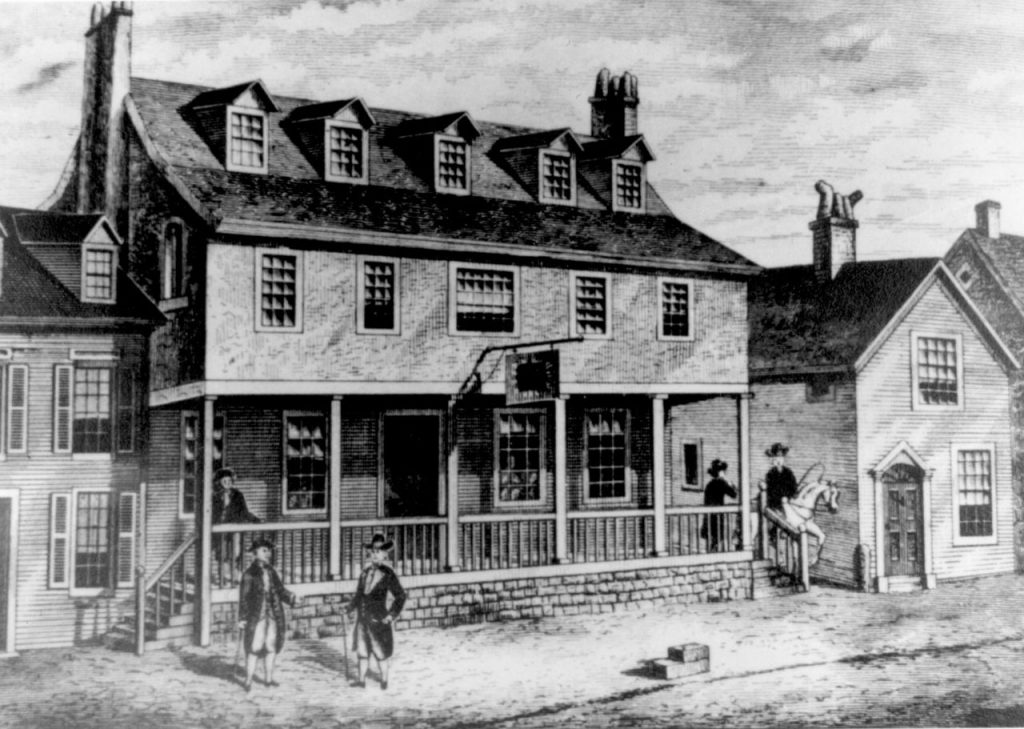 Tun Tavern is also considered the birthplace of Pennsylvania Freemasonry 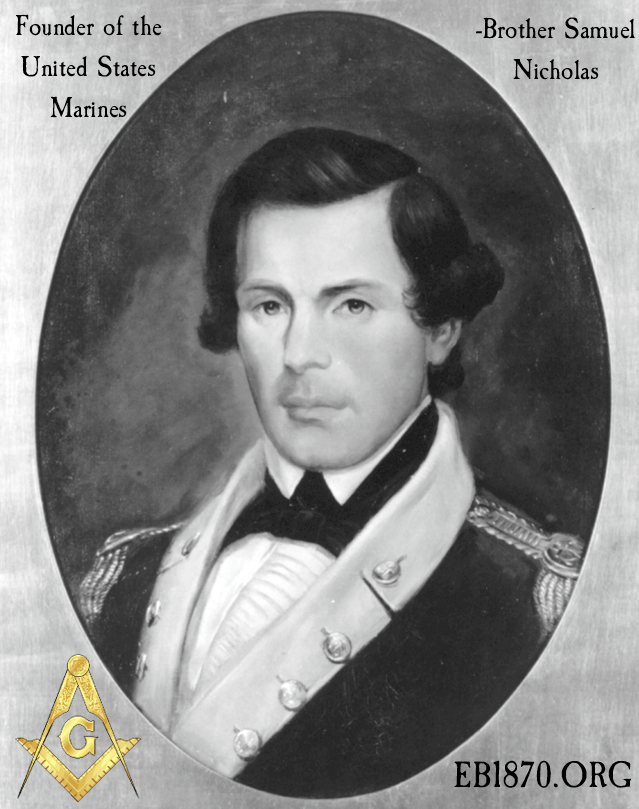