M:.W:. Frederick B. Summer, made Shaquille O’Neal a Prince Hall Mason at sight

American retired professional basketball player who is currently an analyst on the television program Inside the NBA. Listed at 7 ft 1 in  tall and weighing 325 pounds, he was one of the heaviest players ever to play in the NBA. O’Neal played for six teams throughout his 19-year NBA career. 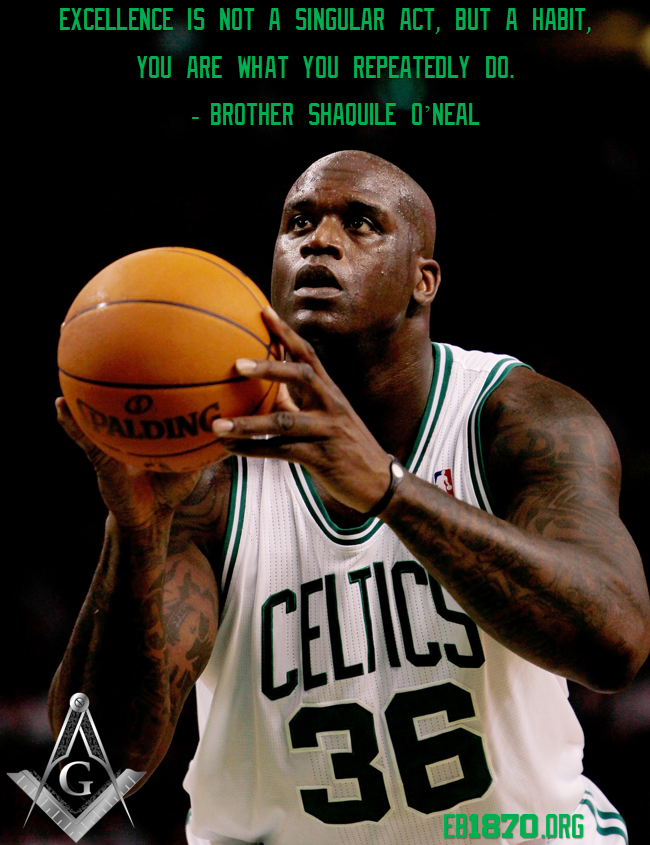 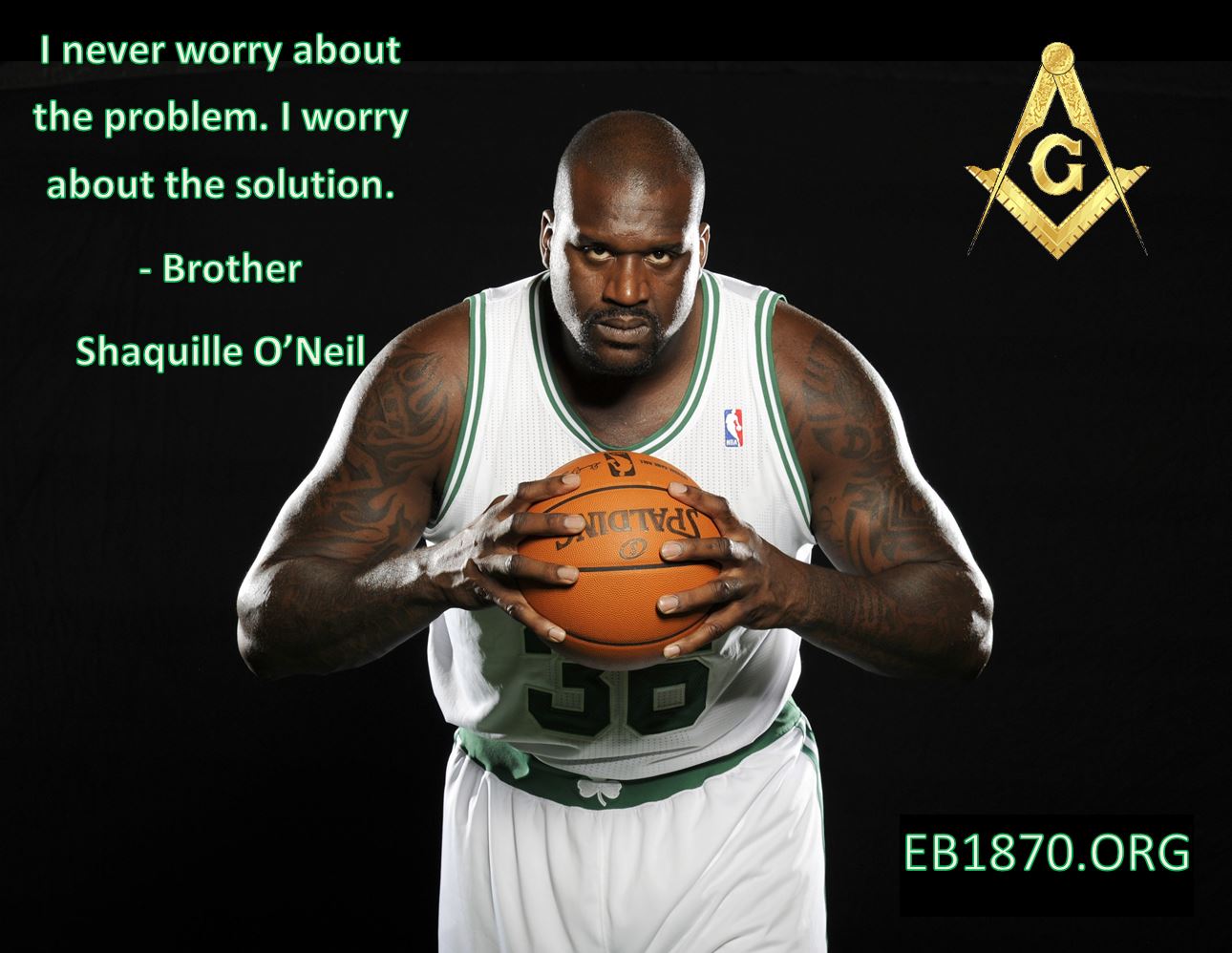