Sir Richard Francis Burton was a British explorer, geographer, translator, writer, soldier, orientalist, cartographer, ethnologist, spy, linguist, poet, fencer, and diplomat. He was famed for his travels and explorations in Asia, Africa and the Americas, as well as his extraordinary knowledge of languages and cultures. According to one count, he spoke 29 European, Asian and African languages.

Burton’s best-known achievements include: a well-documented journey to Mecca in disguise, at a time when Europeans were forbidden access on pain of death; an unexpurgated translation of One Thousand and One Nights (commonly called The Arabian Nights in English after early translations of Antoine Galland’s French version); the publication of the Kama Sutra in English; and a journey with John Hanning Speke as the first Europeans to visit the Great Lakes of Africa in search of the source of the Nile. 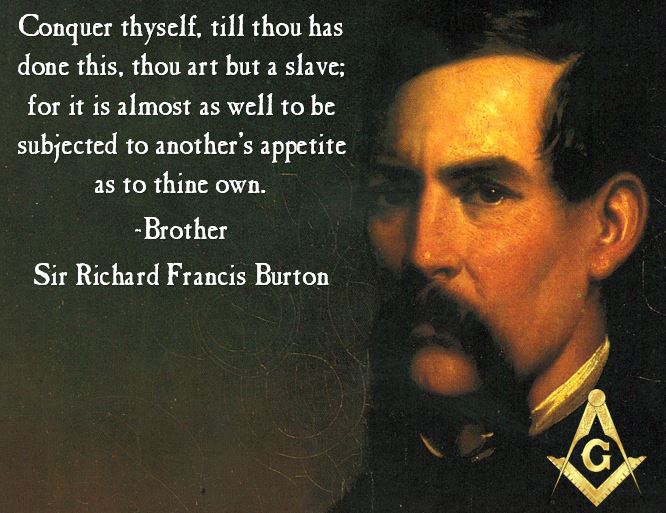