American empresario born in Virginia and raised in southeastern Missouri. Known as the “Father of Texas”, and the founder of Texas, he led the second, and ultimately successful, colonization of the region by bringing 300 families from the United States to the region in 1825. In addition, he worked with the Mexican government to support emigration from the United States.

Numerous places and institutions are named in his honor, including the capital of Texas, Austin in Travis County, Austin County, Austin Bayou, Stephen F. Austin State University in Nacogdoches, Austin College in Sherman, and a number of K-12 schools. 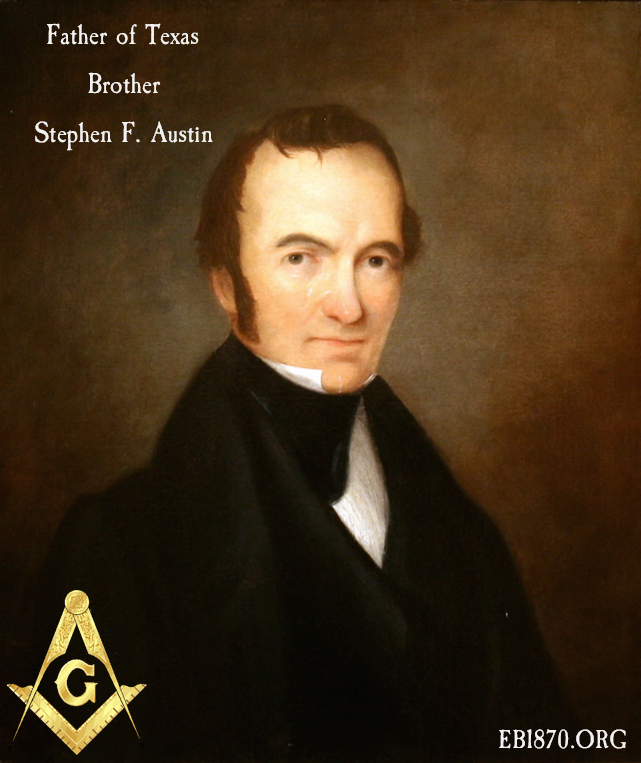