American professional boxer. Frequently cited as the greatest boxer of all time, Robinson’s performances in the welterweight and middleweight divisions prompted sportswriters to create “pound for pound” rankings, where they compared fighters regardless of weight. He was inducted into the International Boxing Hall of Fame in 1990. 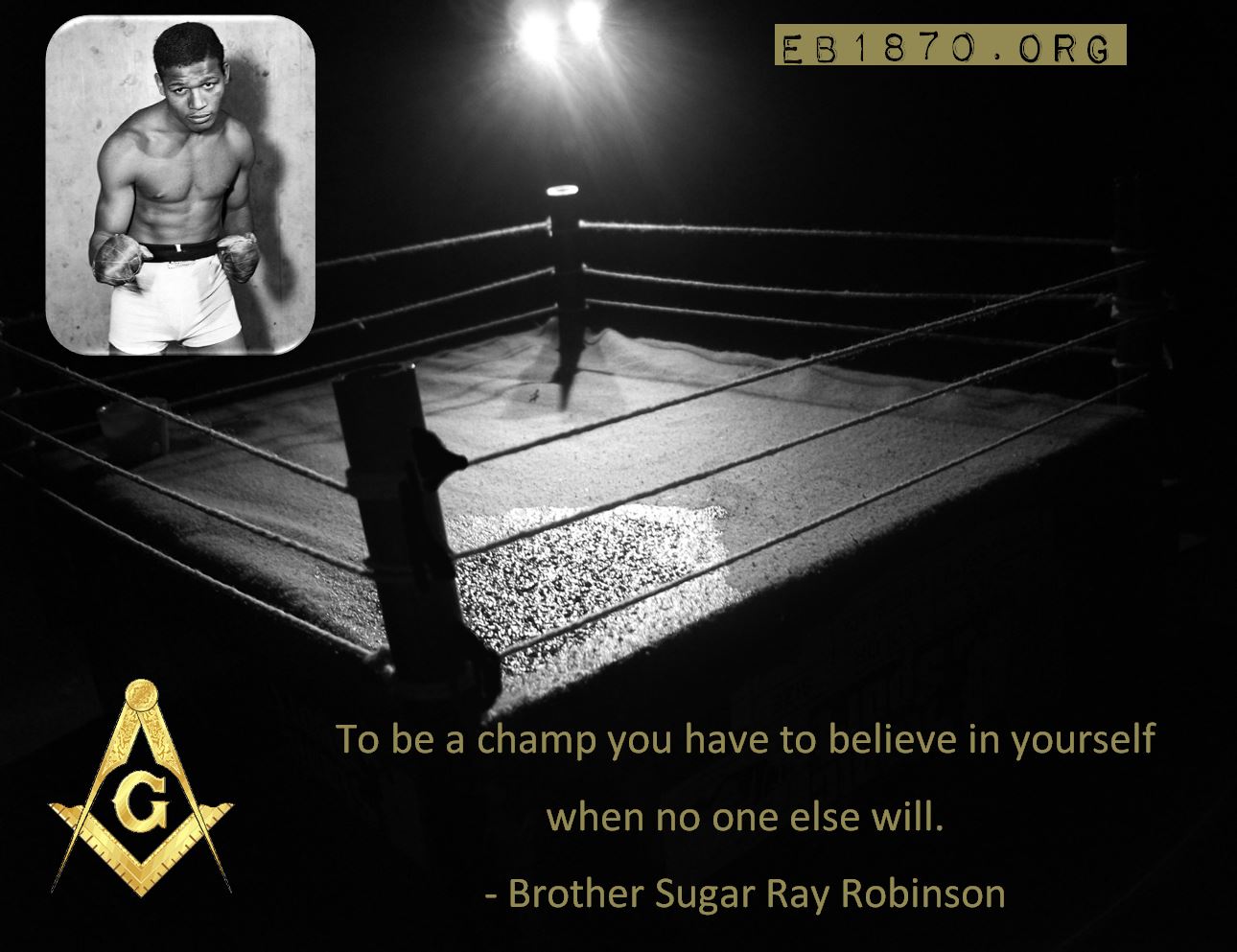