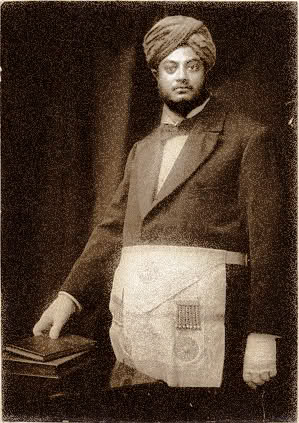 Indian Hindu monk, a chief disciple of the 19th-century Indian mystic Ramakrishna. He was a key figure in the introduction of the Indian philosophies of Vedanta and Yoga to the Western world and is credited with raising interfaith awareness, bringing Hinduism to the status of a major world religion during the late 19th century. He was a major force in the revival of Hinduism in India, and contributed to the concept of nationalism in colonial India. Vivekananda founded the Ramakrishna Math and the Ramakrishna Mission. He is perhaps best known for his speech which began, “Sisters and brothers of America …,” in which he introduced Hinduism at the Parliament of the World’s Religions in Chicago in 1893. 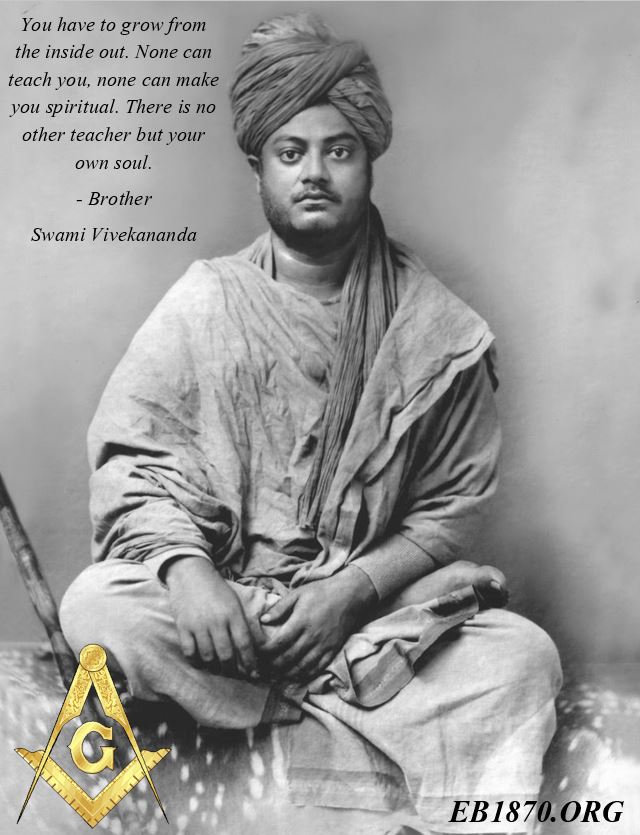