Associate Justice of the Supreme Court of the United States, serving from October 1967 until October 1991. Marshall was the Court’s 96th justice and its first African-American justice.

Before becoming a judge, Marshall was a lawyer who was best known for his high success rate in arguing before the Supreme Court and for the victory in Brown v. Board of Education, a decision that desegregated public schools. He served on the United States Court of Appeals for the Second Circuit after being appointed by President John F. Kennedy and then served as the Solicitor General after being appointed by President Lyndon Johnson in 1965. President Johnson nominated him to the United States Supreme Court in 1967. 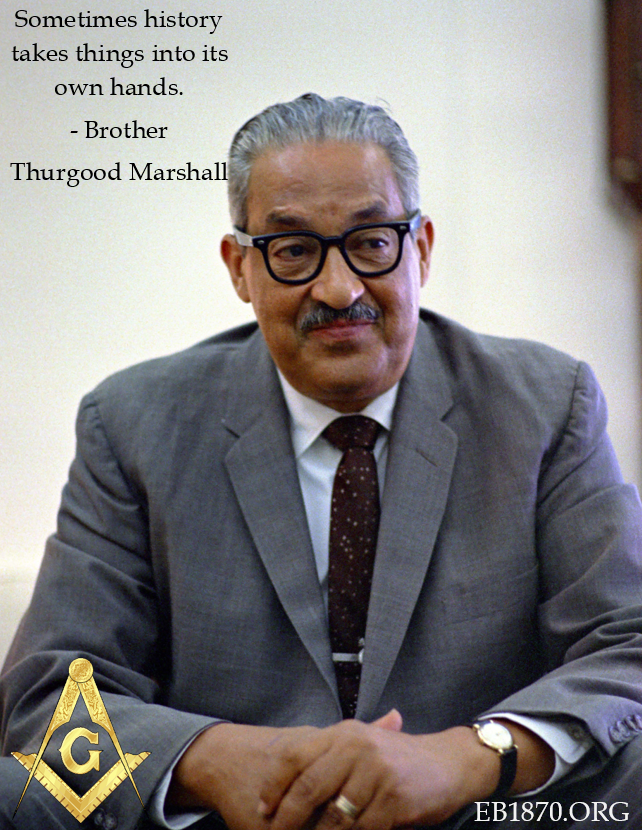