Nicknamed “The Grey Eagle“, was an American baseball player. Considered one of the best offensive and defensive center fielders in the history of Major League Baseball , he compiled a career batting average of .345. His 792 career doubles represent an MLB career record. His 3,514 hits are fifth in the all-time hits list. Defensively, Speaker holds career records for assists, double plays, and unassisted double plays by an outfielder. His fielding glove was known as the place “where triples go to die.” 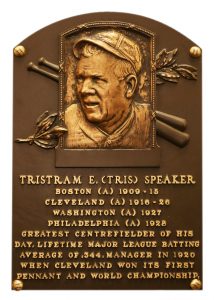 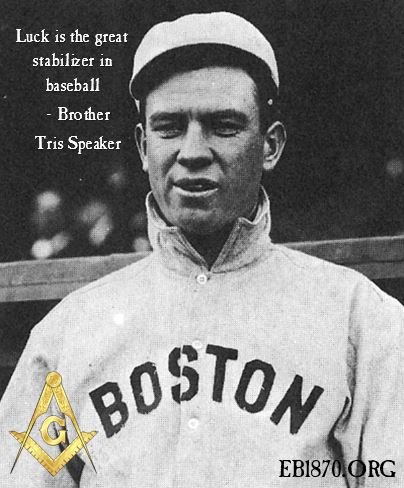