One of the leading revolutionary generals of the Mexican War of Independence. He fought against Spain for independence in the early 19th century, and later served as the 2nd President of Mexico, coming to power in a coup. He was of Afro–Mestizo descent, championed the cause of Mexico’s common people, and abolished slavery during his brief term as president. His execution in 1831 by the conservative government that ousted him in 1829 was a shock to the nation. 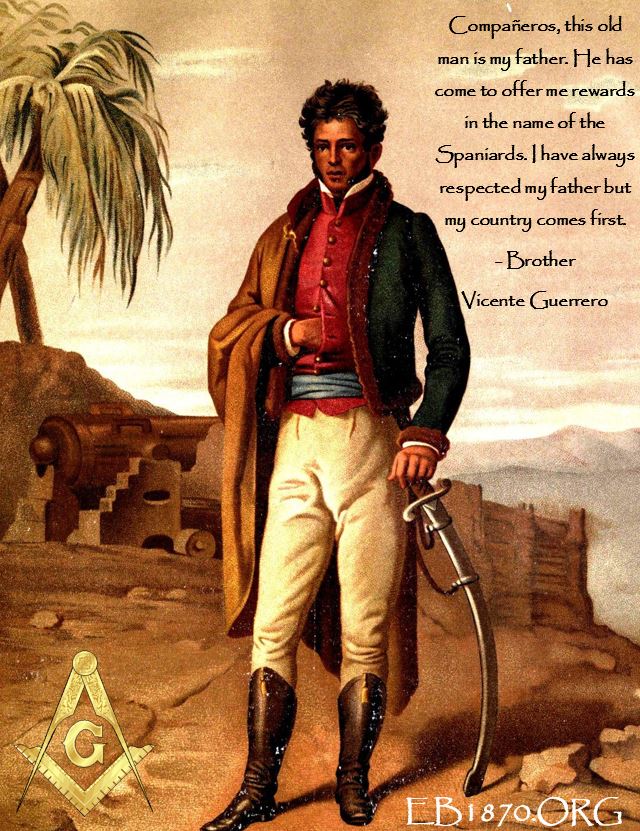