American newspaper man, entrepreneur, magazine publisher, and explorer. He was the founder of the Boy Scouts of America (BSA)

According to somewhat fictionalized legend, Boyce had become lost in the dense London fog, but was guided back to his destination by a young boy, who told him that he was merely doing his duty as a Boy Scout. Boyce then read printed material on Scouting, and on his return to the United States, he formed the B.S.A. From its start, Boyce focused the Scouting program on teaching self-reliance, citizenship, resourcefulness, patriotism, obedience, cheerfulness, courage, and courtesy in order “to make men” 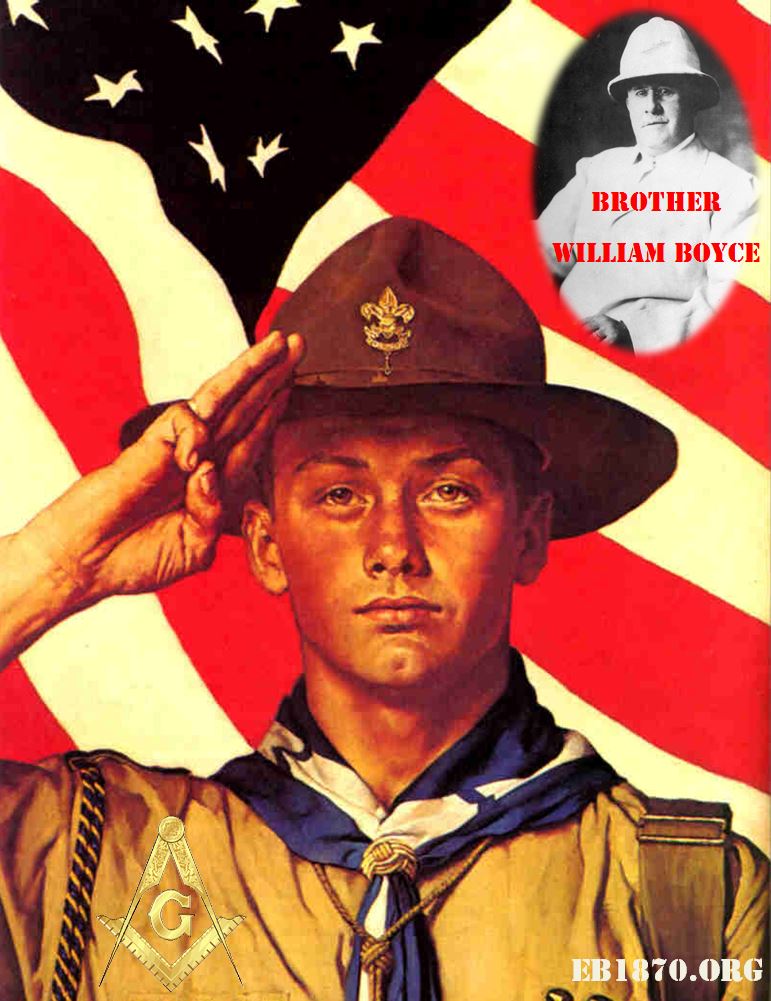