American scout, bison hunter, and showman. He was born in Le Claire, Iowa Territory (now the U.S. state of Iowa),

Buffalo Bill started working at the age of eleven, after his father’s death, and became a rider for the Pony Express at age 14. During the American Civil War, he served the Union from 1863 to the end of the war in 1865. Later he served as a civilian scout for the US Army’s 3rd Calvary during the Indian Wars. He received the Medal of Honor in 1872. 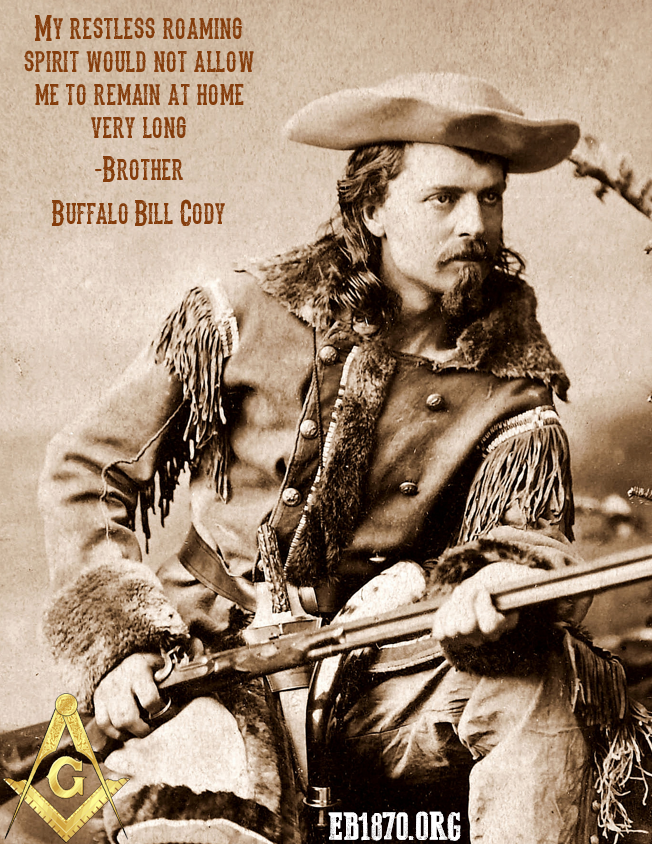