American explorer, soldier, Indian agent, and territorial governor. A native of Virginia, he grew up in Prestatehood, Kentucky before later settling in what became the state of Missouri.

Along with Meriwether Lewis, Clark helped lead the Lewis and Clark Expedition of 1804 to 1806 across the Louisiana Purchase to the Pacific Ocean, and claimed the Pacific Northwest for the United States. 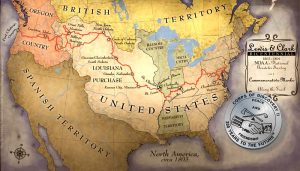 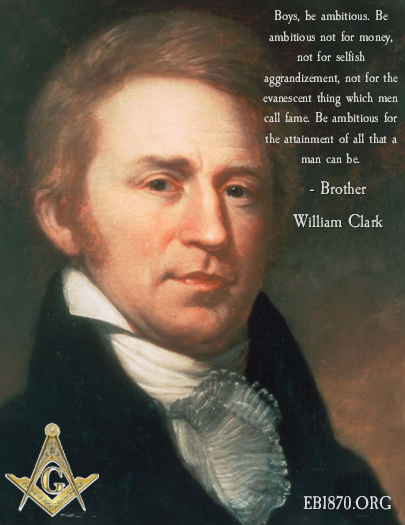