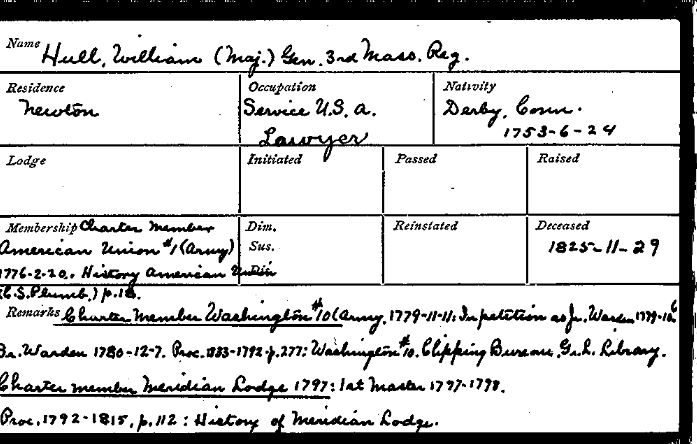 American soldier and politician. He fought in the American Revolution and was appointed as Governor of Michigan Territory (1805–13), gaining large land cessions from several Native American tribes under the Treaty of Detroit (1807). 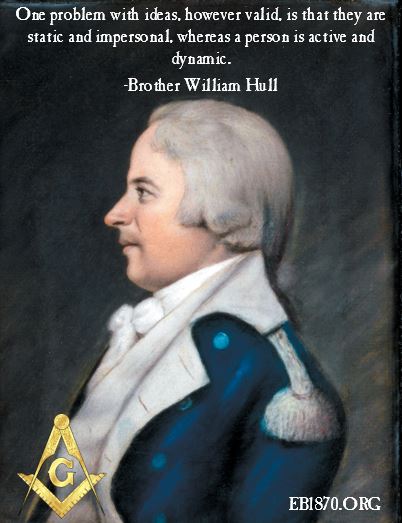