Served as the 27th President of the United States and as the 10th Chief Justice of the United States Supreme Court, the only person to have held both offices. Taft was elected president in 1908, the chosen successor of Theodore Roosevelt, but was defeated for re-election by Woodrow Wilson in 1912 after Roosevelt split the Republican vote by running as a third-party candidate. In 1921, President Warren G. Harding appointed Taft chief justice, a position in which he served until a few weeks before his death. 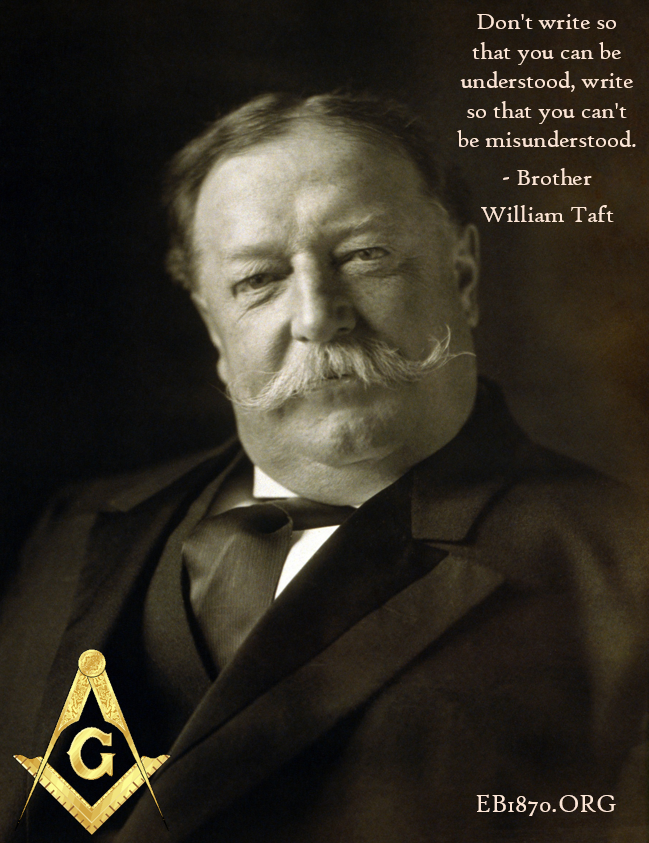