Australian explorer, journalist, politician and author, and one of the leading figures of early colonial New South Wales. He was the first native-born Australian to achieve a reputation overseas, and a leading advocate for self-government for the Australian colonies.

In 1813 Brother William Wentworth, along with Gregory Blaxland and William Lawson, led the expedition which found a route across the Blue Mountains west of Sydney and opened up the grazing lands of inland New South Wales. Wentworth kept a journal of the exploration which begins by describing the first day of the journey:

On the Eleventh of May our party consisting of Mr. Gregory Blaxland, Lieutenant Lawson and Myself with four servants quitted Mr. Gregory Blaxland’s farm on the South Creek and on the 29th of the June Month descended from the Mountain into forest land having travelled as nearly as I can compute about 60 Miles from Mr. Chapman’s farm on the Nepean River although I do not imagine that we made more than 40 Miles of Westing. 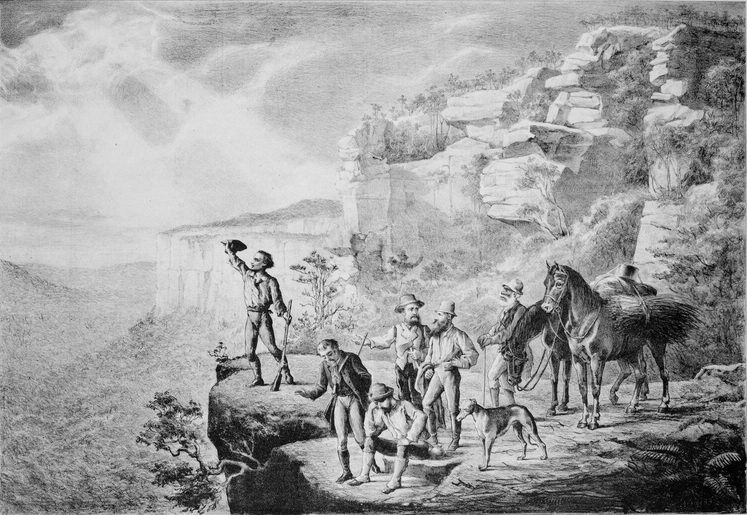 In the journal, Wentworth describes the landscapes they were exploring:

A country of so singular a description could in my opinion only have been produced by some Mighty convulsion in Nature – Those immense unconnected perpendicular Masses of Mountain which are to be seen towards its Eastern Extremity towering above the Country around, seem to indicate that the whole of this tract has been formed out of the Materials of the primitive mountains of which these masses are the only parts that have withstood the violence of the concussion. 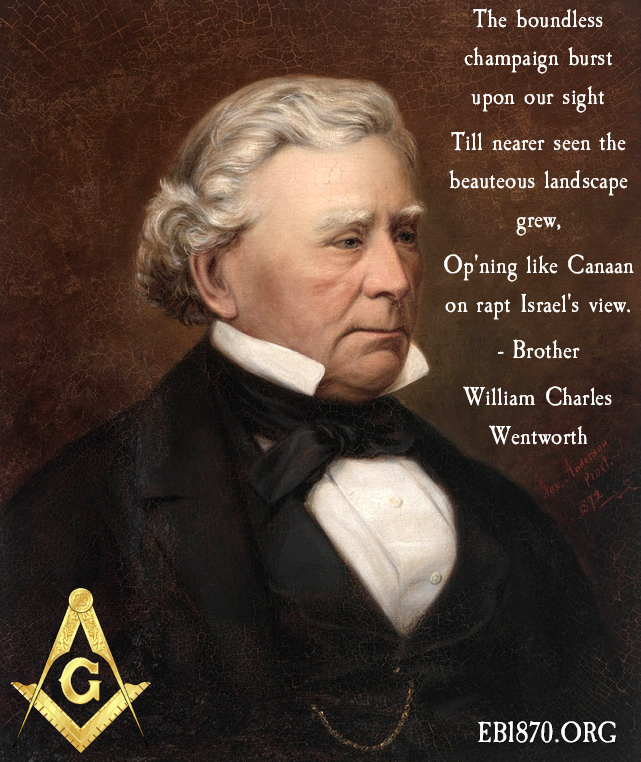